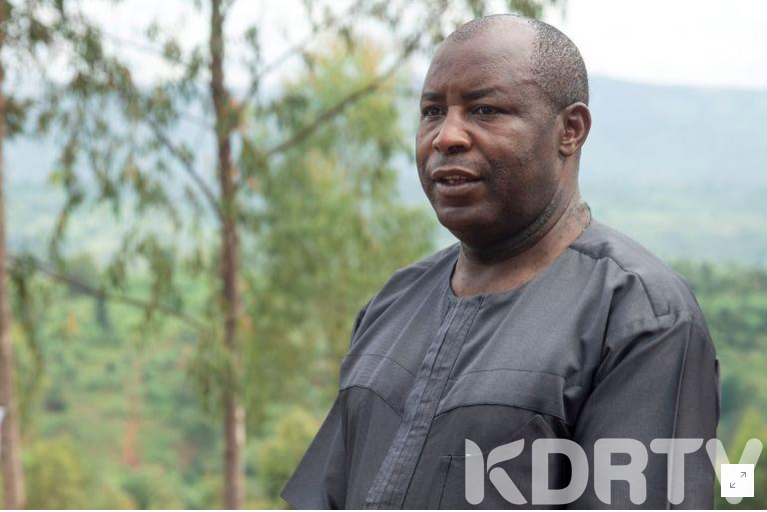 New presiednt of Burundi is being sworn in today

KDRTV understands that Ndayishimiye, 52, a retired army general, got the victory during the May presidential election and was due to be sworn in August, 2020.

According to to the ruling made by the constitutional court on Friday, the new president should be sworn in immediately following the death of Nkurunzinza earlier this month

According to the ruling, powerful generals might interfere with the planned swearing in of Ndayishimiye

During the time of Nkurunzinza, Ndayshimiye served as the minister of interior and security and during the regime, United Nations reported that the state security forces and the ruling party`s youth wing recurrently gang-raped, tortured and killed political opponents

Burundi is among the world poorest countries in the African continent

Reports also indicate that many donors to the country have cut off their funding and again, the regime of Nkurunzinza shut down some offices of international agencies in the East African country