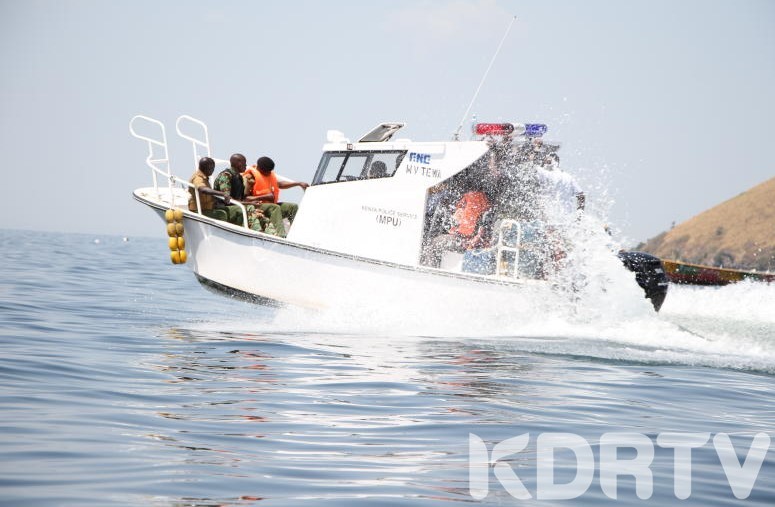 The Insecurity in Lake Victoria and constant attacks by Ugandan pirates has warranted for a deployment of more marine police in the region.

Raila Odinga as the African Union High Representative for Infrastructure said that the marine will be deployed to counter attack the pirates that have been on constant war with the fishermen.

This is after a bizarre incident where pirates attacked and injured six fishermen, and confiscated their machines.

Ideally, about a week ago, six other fishermen were arrested by the Ugandan police for tress passing and their equipment confiscated.

They were arrested and taken to the foreign land, with no word regarding the case.

“Insecurity in Lake Victoria has highly increased and the fishermen are suffering. Marine Police will be deployed to protect the fishermen and fight the criminals terrorizing the region,” said Odinga while attending a burial in West Yimbo.

The lives of fishermen around the region have been risked on various occasions.

The most recent one detailed criminals armed to the teeth with machetes and pangas. They attacked the fishermen and took away two boat engines worth Ksh 460,000.

Bondo MP Gideon Ochanga lamented that the fishermen had been subjected to so much suffering and it was time to put an end to it.

“The deployment of marine police in Lake Victoria is a great step by the government to ensure such criminals are flashed out. Kenya is for all of us and it is our mandate as leaders to protect them at all costs,” said Ochanga.

This incident was ascertained by Willis Opiyo who is the chairman of the Beach Management Unit.

The handshake through the BBI has initiated the project of the Kisumu Port which is aimed at improving the lives of fishermen in the region and commercializing the economic activity.

This is a major boost to the lake region, as the suffering of fishermen will be put to an end and more opportunities created with modern and advanced machinery.