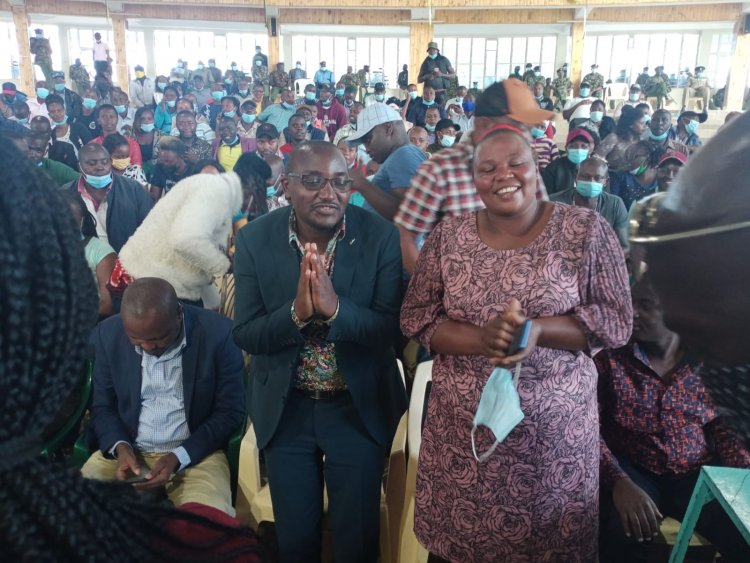 People’s Empowerment Party Candidate George Koimburi has officially been announced as the winner of in the Juja by-election.

Koimburi won the by-election after getting 12,159 votes against Jubilee’s Susan Waititu, who garnered 5,746 votes.

Koimburi contested against former MP Francis Munyua Waititu alias Wakapee in the 2017 general elections but lost to the late lawmaker.

On Tuesday evening, Independent Electoral and Boundaries Commission (IEBC) announced that it had suspended the tallying process for Juja constituency following the disruption by a group of individuals led by Kiambu Governor James Nyoro.

Condemning the incident IEBC Chairman Wafula Chebukati said “These acts of hooliganism made it impossible for the tallying process to proceed.”

The ruling Jubilee party has suffered an embarrassing loss in the just concluded by-elections bearing in mind that they lost in both Rurii Ward in Nyandarua and Bonchari constituency in Kisii.