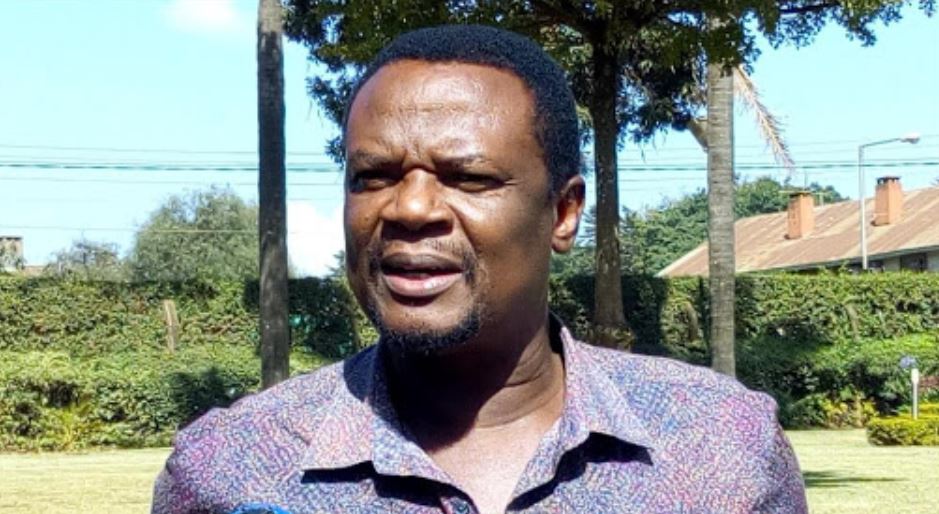 A jubilee MP was put on the spot early this week when a video surfaced capturing him making tribal utterances that are likely to divide the country.

In the video, the Sirisia MP John Waluke from the Jubilee party was seen throwing jabs at the Luo Community as an attack against Raphael Tuju.

He has however apologized and taken his words back.

In his remarks, the MP threatened to kick out Tuju who is the secretary general for jubilee party back into his troublesome community.

These words did not auger well with the Luo community and Kenya at large as we are in a peace keeping and handshake stage after a violent election.

It was directly pointing fingers to the Luo community branding them as a troublesome lot.

The National Cohesion and Integration Commission had earlier summoned the MP and he was supposed to present himself at Kilimani Police Station.

However, after feeling the fire from the NCIC as well as the Jubilee party distancing itself from the remarks, he found the need to apologize and take back his words.

In a press brief yesterday, he apologized to the Luo Community stating that it wasn’t his intention to offend anyone adding that he would personally call the Secretary General Tuju to discuss the matter and make peace.

At this time of the year, the president had warned against tribal divisions due to the handshake ideally urging all communities to embrace one another, work together and steer country development.