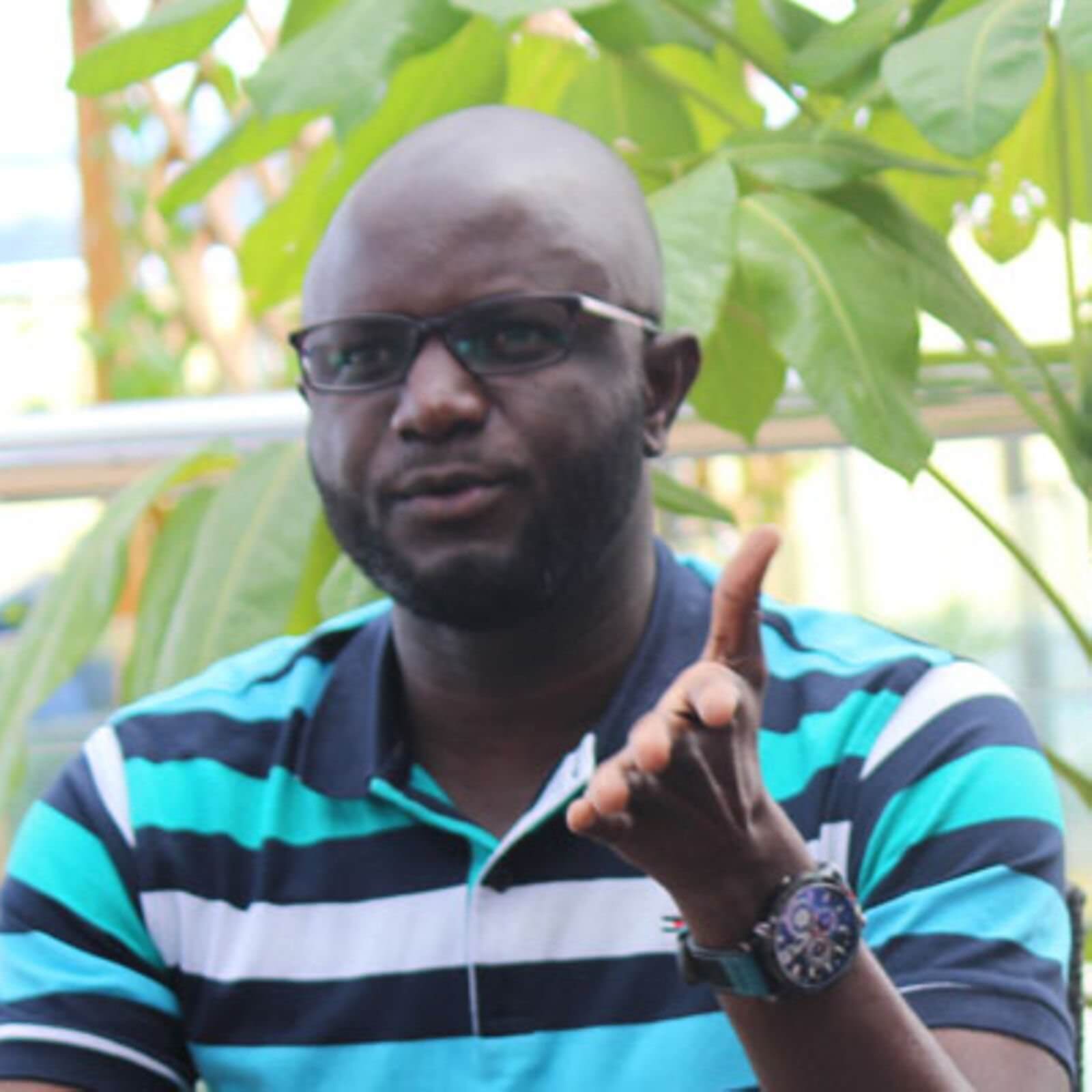 (KDRTV) – Alego Usonga MP Samuel Atandi is allegedly on the run after insulting a chief in his constituency on Wednesday.

The lawmaker is said to have waylaid South East Alego senior chief Joseph Ojala at his home, assaulting him in front of his family. Atandi was in the company of his supporters when committing the heinous crime.

The chief, who is admitted at a private hospital in Siaya town, claimed that the MP and his bodyguard beat him up over allegations that he had incited a group of villagers to heckle the lawmaker at a previous function.

“I was just from town where I had gone to run some personal errands. When I returned, just before the first gate, I saw four vehicles parked so I proceeded to the house but before I could go a few meters, I saw about 15 people coming towards me. Among them was the MP,” the chief narrated to the media.

The administrator said that Atandi asked him to accompany him to a function at a local primary school. However, the chief was suspicious when the politician tried to force him to ride in his car.

He told Atandi that he would travel to the said venue in his own vehicle. It is at this point that Atandi asked his bodyguards to carry the chief to his vehicle.

Alego Usonga MP Samuel Atandi gave a group of Kogelo youth Sh4,000 to share among themselves. The youth returned the cash saying it wasn't enough. Later, the MP got another group of youth & together, they assaulted the area chief. Then the MP sought refuge in a police station.

The chief did not yield. By good luck, his sons just arrived from school and together they managed to overpower the MP’s camp.

Reached for comment, Atandi claimed that he was not aware of the incident and that his boys did not attack the administrator.

However, KDRTV understands that the MP had rushed to Kogelo Police station after the incident, where he recorded a statement, claiming that he had been assaulted.