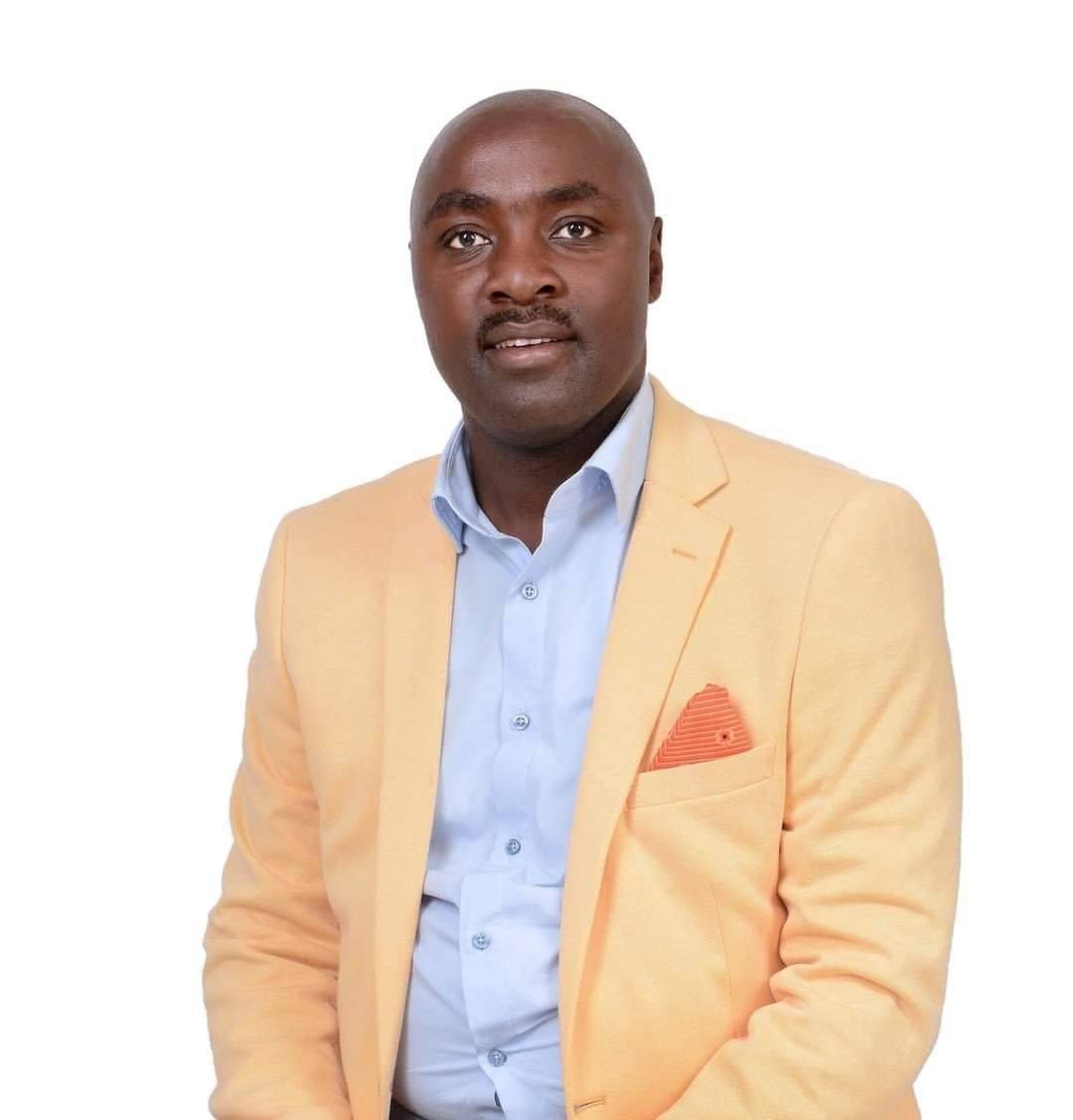 “This morning on behalf of the USAWA Party, I have nominated Hon. Alfayo Onyambu to be my running mate for the August 9 General Election to back up my Presidential Bid. Hon Onyambu, a politician who hails from Kisii County will be on my joint presidential ticket. ” 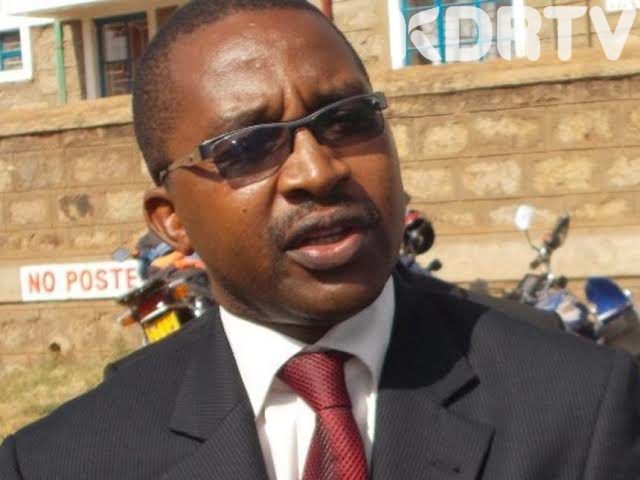 However, Wa Iria also added: “As Usawa Party, we are fighting for a better, fairer, and brighter future for every Kenyan: rolling up our sleeves, empowering grassroots voters, and organizing everywhere to build a winning team.”

Read more Kalonzo to Run For Presidency if Raila Fails to Pick Him as His Running Mate
Raila and Ruto are yet to name their running mates.

Additionally, the Independent Electoral and Boundaries Commission has set May 16 2022 as a deadline for all presidential candidates to submit names of their running mates.