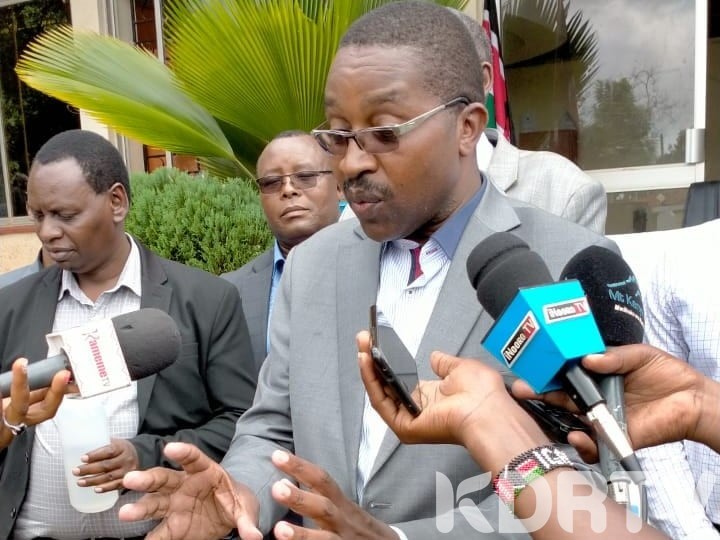 (KDRTV)-Governor Mwangi wa Iria has asked residents of Murang`a to reduce their movement between counties to halt the spread of the deadly coronavirus.

On the same note, the county boss banned visitors from other counties from traveling to Muranga`a reiterating that such visits are putting the county on higher of contracting the virus

At the same time, Wa Iria also said that he has seen a mass exodus of people traveling for drinking sprees in other counties whose bars are still operating

“I know we have banned partying here, I know some people are moving to other counties to drink, and then they come back, we will not allow that, this coronavirus is not a joke,” He said

To halt the spread of the deadly virus, Wa Iria said that his administration will start asking the travelers where they are traveling to and for what purpose.

“I know this will be unpopular but I do not want visitors in Murang’a form other counties, Murang’a people should also stay in Murang’a, experts say this virus is spread by people moving from one place to the other,” He said.

Wa Iria further added that after banning inter-county travel, if they don’t contain the situation, the ban would extend to sub-county level, then toward and later to villages

“This coronavirus is following movement of people, we do not want you to travel and infect people or travel and bring the disease here, we have to be careful,” He added.

“If you see other countries that battled the disease before us, they were on total lockdown, we thank God we are not there yet but there is need for people to limit movement,” Mbale said.