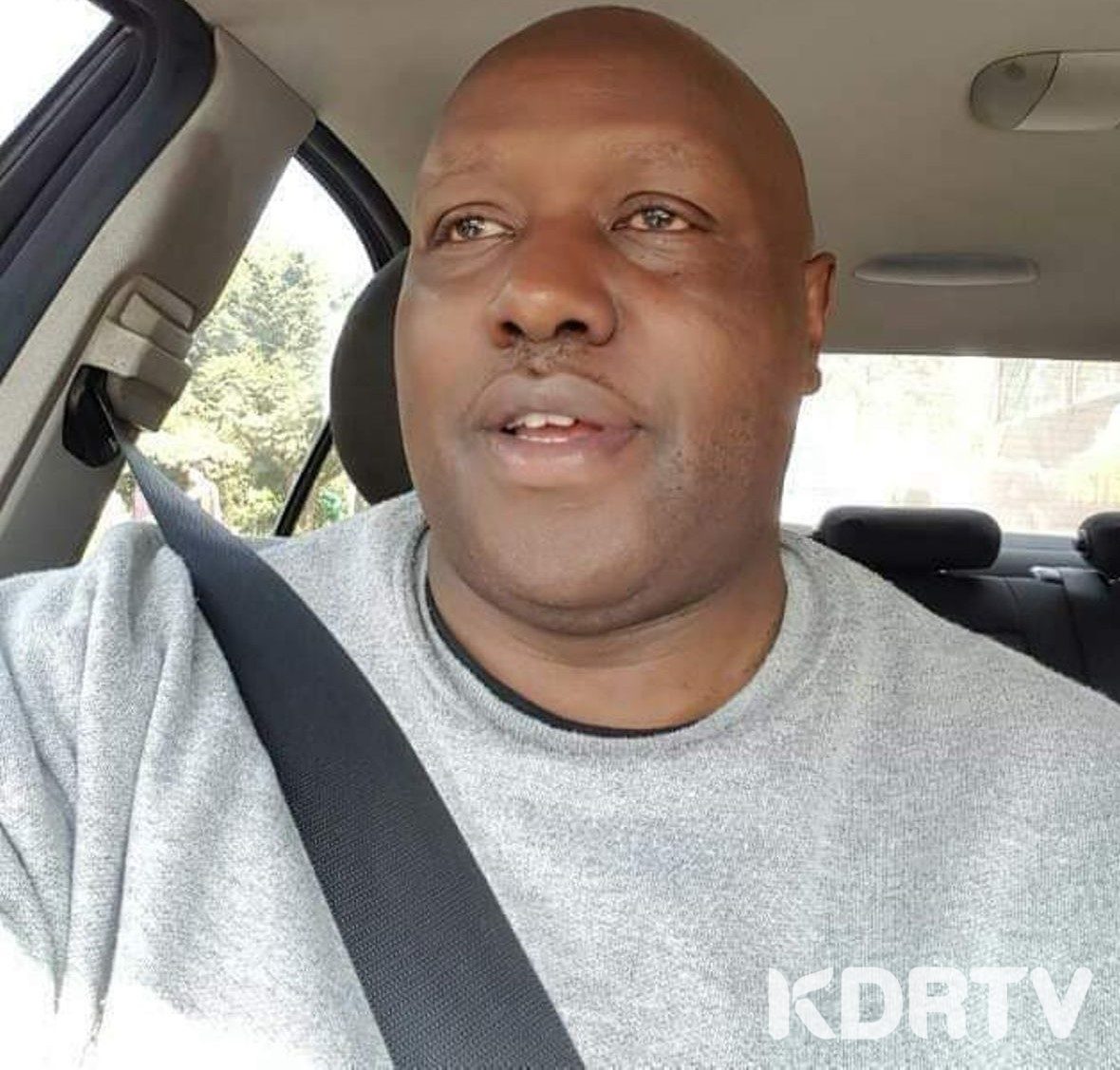 Peter Magara who was a renowned Jubilee strategist in Kisii region was found dead on Saturday at Magharibi Hotel under unclear circumstances.

His body was found outside the hotel in the wee hours of the morning by a staff, with inquiries stating that he had developed a psychiatric problem although other leads indicate petty politics.

The widow to the deceased narrated  that they had spent the better part of the day together in the hotel before he stepped out for a few minutes only for his body to be found unconscious hours later.

“We checked into the hotel on Thursday evening but I suspected something was wrong with my husband after he started having weirdly. He excused himself to step out and came back, but later left again without me noticing,” said the wife, Jane Magara.

Ideally, the wife said that Magara had been exhibiting some stress behaviors and decided to seek medication at a private hospital within their home area.

Although the cause of death is still under investigations, there are suspicions that it might be political due to his past behaviors and type of work.

Magara together with other cabinet members including the Interior CS Fred Matiang’i were on the fore front in ensuring President Uhuru’s re-election.

They necessitated different campaigns in different parts of the region that saw to it President Uhuru garnered some votes.

The deceased has left two kids and a widow with whom they were very dependent on at a very young age.

Martin Kibet who is the Kisii County Police Boss affirmed the happening and incident of death, adding that thorough investigations were ongoing not withstanding initial claims that he was unwell.

“The matter is under investigations although earlier inquiries unveiled that the deceased might have been suffering from a psychiatric problem,” said Kibet.

The residents of the area together with other executives condoned with the family saying that his death was a loss to the whole community since he was among the best brains and a very committed worker.