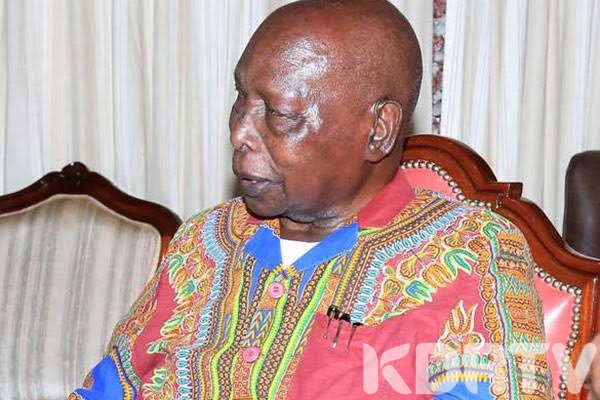 Former President Daniel Moi is currently admitted to the Nairobi Hospital, for the third time in less than two months.

According to sources at the hospital, Kenya’s longest-serving president was admitted at the facility on Saturday, just two days after he was discharged.

“He was brought back but it is not clear which ward he has been taken to. His security detail is seen around and his family members have also been seen,” a source told a local daily.

According to The Star, it has not been established whether Moi is in the Intensive Care Unit (ICU) or the VIP ward of the facility.

The Moi family announced on Thursday last week that the former President had been discharged after 10 days at the facility.

Moi, 95, has been battling recurring chest complications which are said to to be affecting his breathing. The former head of state is under the care of his trusted care of Dr David Silverstein, his trusted physician.

It was recently revealed that Moi is suffering from a condition called pleural effusion, which causes accumulation of fluids around the chest area.

We at KDRTV, wish the former president quick recovery.