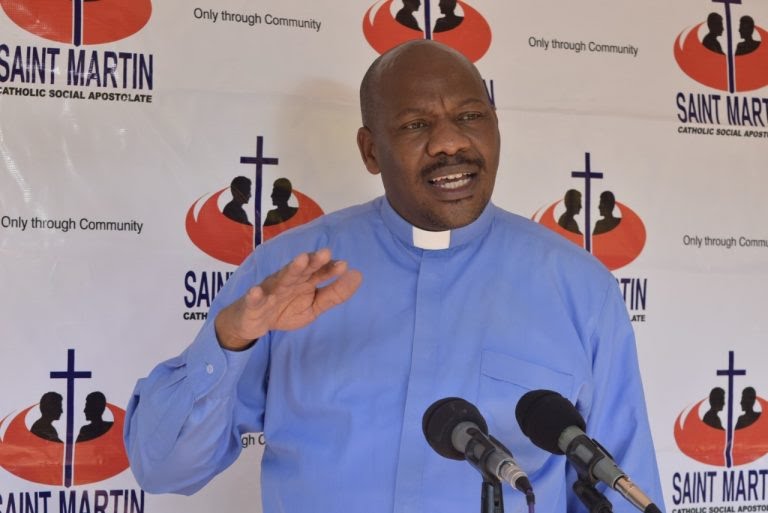 National Authority for the Campaign Against Alcohol and Drug Abuse (NACADA) has reported a rise in the number of people especially underage children indulging in alcohol, drug, and substance abuse in Bangale Sub-County. 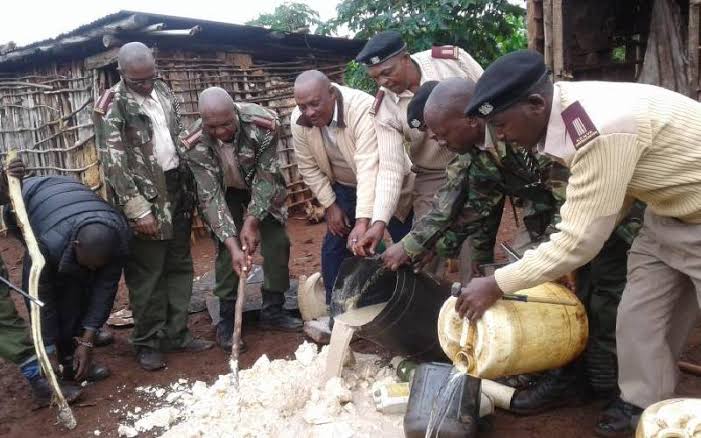 NACADA North-Eastern Coordinator Rev Wangai Gachoka has named most parts of Bangale as a den of illicit brews.

However, Wangai said drug dealers and peddlers in the Mororo area in Bangale are well known to village elders and chiefs and they need to be arrested.

“I will give you the three names. Those who sell bhang are known, one is just near the road, and two are a bit far. They are known by the village elders and chiefs, please intervene,’’ appealed Rev Gachoka.

However, Gachoka instructed the security personell to arrest drug sellers to end the local gang formed.

Additionally, the youth gang has been intimidating dwellers alighting under the influence of drugs.

He said, “These youths of Kayole gang won’t cease to terrorize residents. If they lack money to buy bhang they must steal. The solution is to arrest those who sell bhang for crime to decrease.

The brew menace has really destroy the lives of most youngsters all over the world.