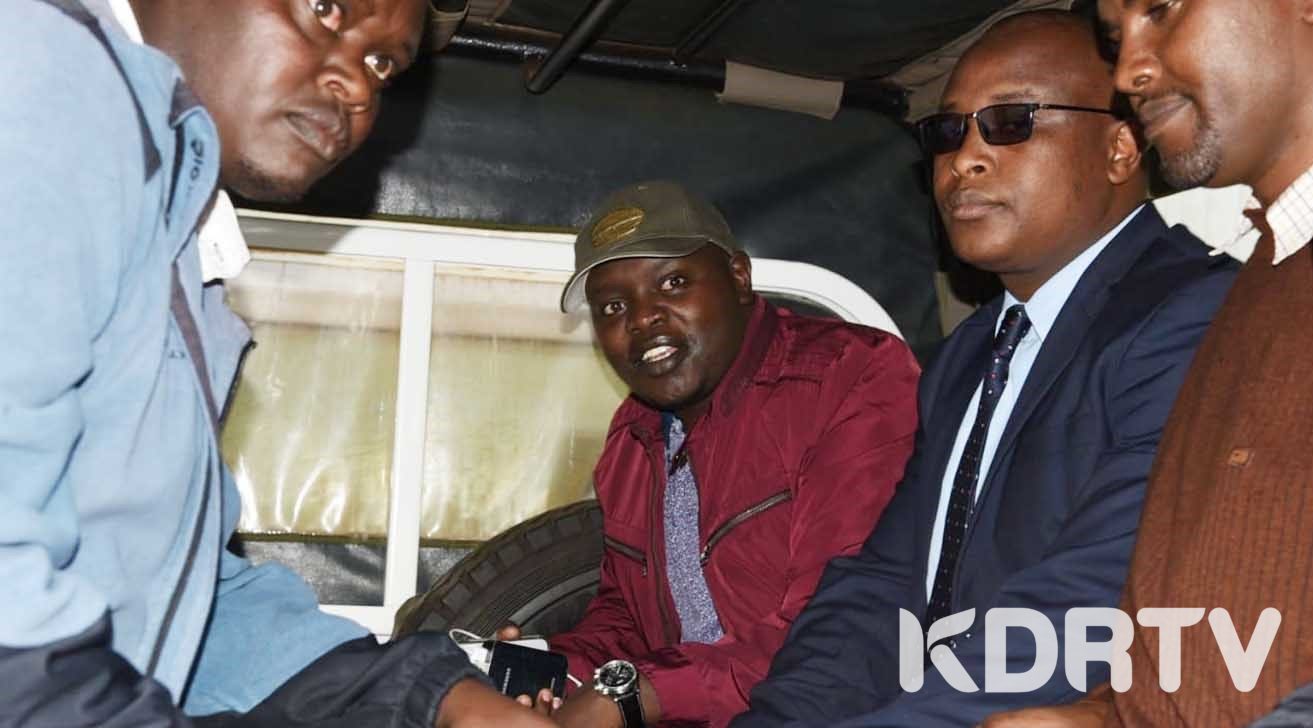 Nandi Senator Samsom Cherargei has been arrested by the Detectives from the DCI on Tuesday morning over utterances made at the funeral in Olessos.

The senator has been transported to Kapsabet for interrogations into the profiling remarks he made during the burial of Dominic Choge.

During the funeral program, the senator arose to speak and his utterances did not go well with majority of people.

“We are profiling those who are fighting the Deputy President and you should know that you are also fighting us. Don’t think he doesn’t have supporters,” said the Senator.

The senator then concluded his remarks by issuing a threat of coming for those who fight the Deputy President and also dealing with them.

Considering the previous tribal animosities that were triggered by politics, his remarks are very damaging and might spike people and incite other communities.

Senator Cherargei has been very vocal since his entrance into parliament, and has been in very many controversies.

Being that he is serving his first term, the senator has created hell for certain leaders including the Governor and President Uhuru by frustrating their development efforts.

Ideally, the Senator is a very big ally of the Deputy President and has been on the fore front in opposing the Building Bridges Intitative.

According to the Senator, the handshake between President Uhuru and Raila Odinga was meant to frustrate Ruto’s 2022 ambition of becoming President.

In the recent past, the handshake has steered different reactions and forcing leaders to pick sides by evoking their true intentions.

Although Ruto and Uhuru are in the same Jubilee party, the party seems divided with other leaders giving support to the president while the rest fight him passionately.

This brought about the creation of two teams, the ‘Kieleweke’ and the ‘Tanga tanga’.

Nandi Senator has since been asked to write a statement regarding the utterances made, and with the strong team of detectives investigating the case, he will either have to apologize and take back his remarks or face the wrath of the law.