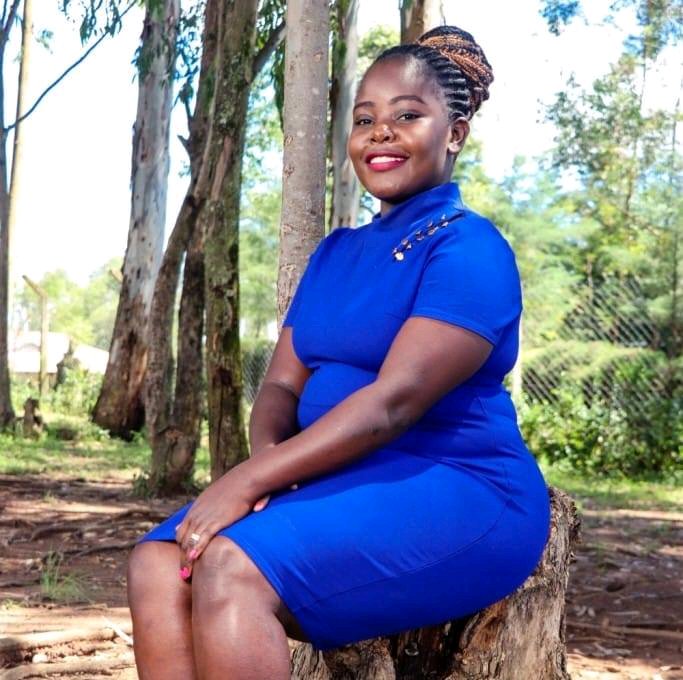 A woman in Kakamega few days ago allegedly poisoned her two kids and tried to commit suicide. 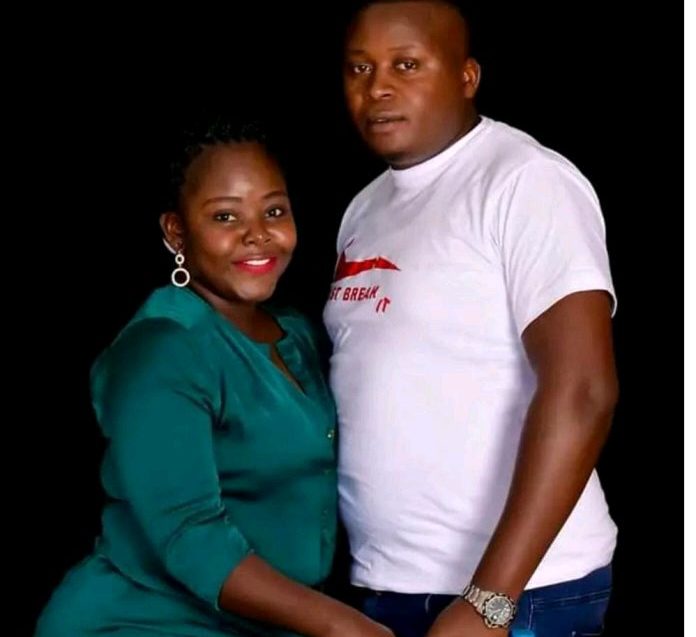 Everyone was left in dismay and wonder how she could kill her innocent kids. That fateful morning, the woman was alleged to have called her husband to come and pick the body of their children. That was about 3 am. 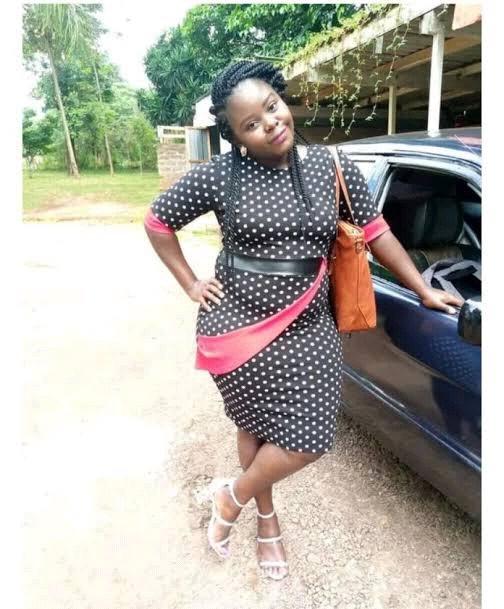 However, new details emerged that the woman did not try to commit suicide as it was claimed. According to investigators, that was impossible since the woman had stabs on her back and one cannot stab herself on her back.

The woman identified as Phoebi Minero is currently nursing injuries in a hospital in Kakamega.

On the other hand, it was reported that she poisoned her kids. However, an investigation was done and it looks like the kids were strangled.

This means that information given on her just poisoning them is on the contrary to what had  happened.

The husband consequently did not speak on anything. He is yet to give his side of the story and is paving way for more investigation to be done.

The husband is the main suspect. He goes by the name Rodly Mito.

The two had not been in good terms with each other the previous months.