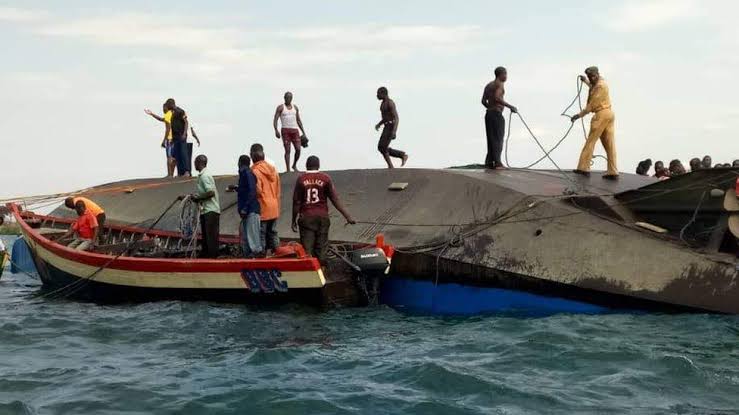 KDRTV NEWS: Nine people have died and dozens still missing after a boat involved in an accident in Tanzania.

Six people have been rescued while ten still missing after the boat capsized in Pemba.

The Pemba South police commander Richard Thadei confirmed the incident saying that the boat that was headed to Panza from Chekacheka failed to reach the destination.

The boat captain is still missing as well

“So far nine bodies have been recovered and taken to  the Regional Hospital for medical examination so that the process of handing over their families can go ahead,” he said.

“So for now the rescue efforts are being handled by  KMKM (Anti-Smuggling Force) and the people but due to the bad weather and darkness we have postponed the work we will continue with it very early in the morning to see if there are any other bodies or survivors,” he said.

Nine people have died and dozens are missing after a boat accident in Tanzania. | 🔗https://t.co/VFmnQtzsPC#ChannelAfrica pic.twitter.com/w1IHsyBPTA