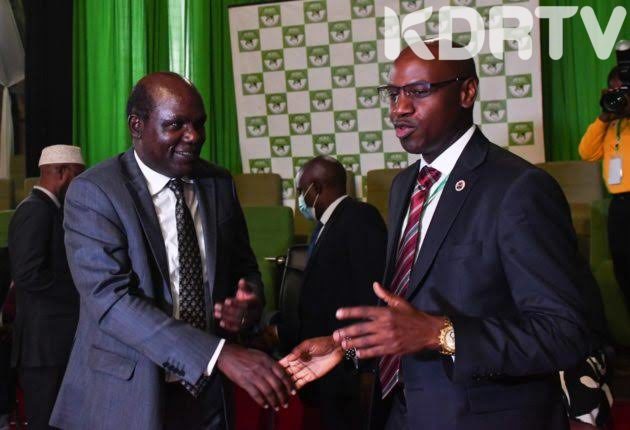 A number of candidates have found themselves in disputes with the IEBC over their academic qualifications. However, the presidential aspirant Walter ‘Nyambane’ Mong’are who was once cleared was made rejected oner his degree qualifications. 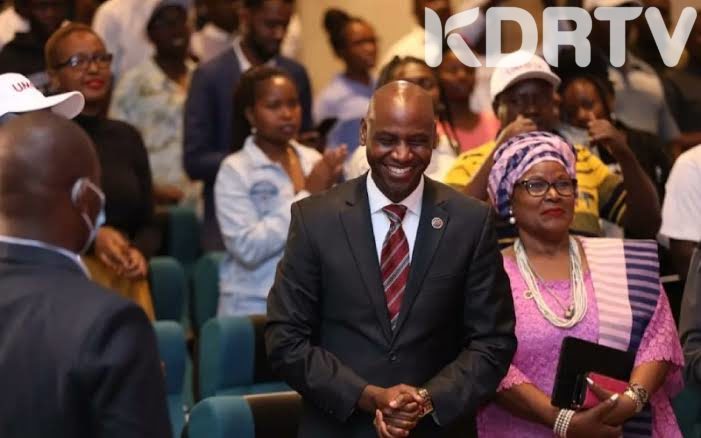 Normally, it takes four to six years depending on the course. For this reason, the commission had to uphold his certificate for further investigations.

He was cleared at first but in the second attempt, Nyambane was blocked over credibility of his academic qualifications.

Nyambane had began his degree in May 2021 and until December 2021 in Daystar University. He presented his papers including his transcripts.

Defending himself, Mr Walter Mong’are nonetheless, expressed that he had transfered his credits from the previous University, Kenyatta University. He claimed the units were not recorded.

“Our client has completed the required studies at Daystar… what is left is just a coronation, a ceremony, a ritual,” Mukhwana defended.

IEBC through its lawyer Moses Kipkogei ascertained that Nyambane cannot contest for the seat since the position required a degree.