The Mwanyagetinge officials who were elected into office exactly one month ago are to serve for two years before another General election is held. The majority of Kenyans living in North America have formed various community-based organizations to cater to their affairs ranging from family-based issues, economic empowerment, and benevolent funds to help them in case they lose a member or a family member related to them. 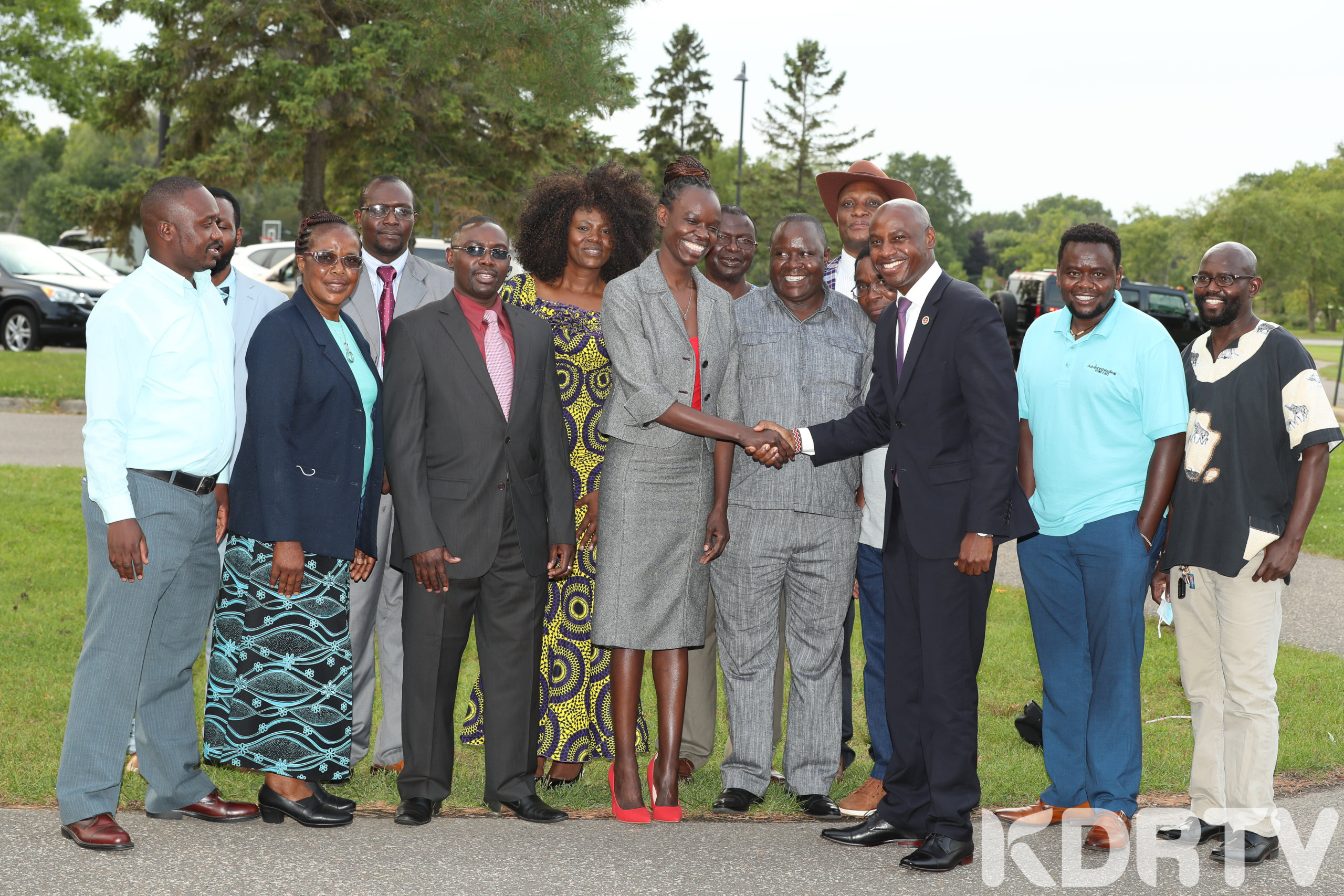 For over 30 years in its existence, Mwanyagetinge Organization, has been led by men, but this norm was broken this time around when a young talented woman by the name Hulda Momanyi who doubles up as a youth was elected as the organization’s President to run the affairs of the Kenyan Community for the next two years. The community also elected a woman to be the treasurer for the organization so this time two senior executive positions are held by women. 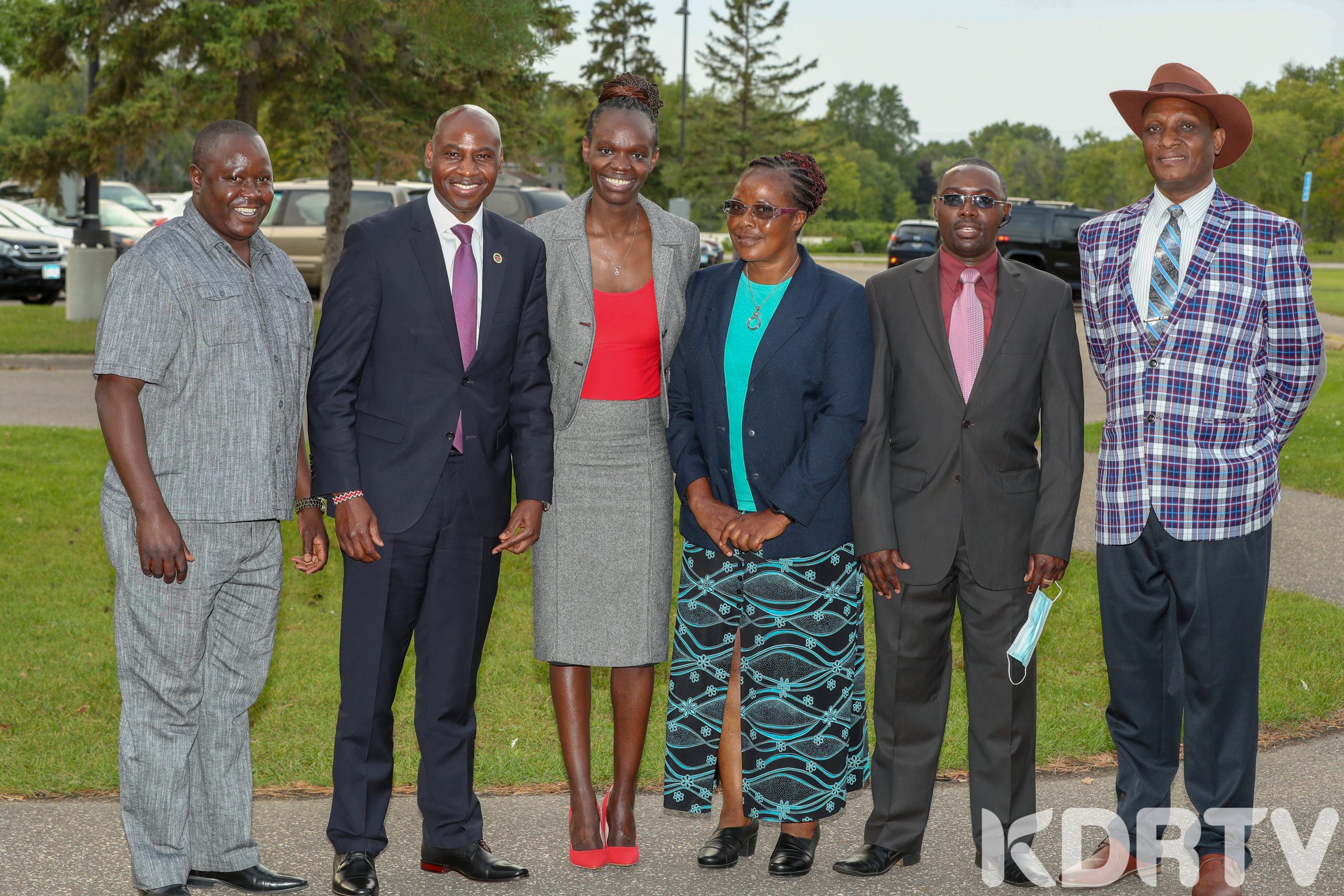 Mr. Walter Nyambane who is a regular visitor to Minnesota a place he calls his second home, was the chief guest at the event, and congratulated the new team on their election victory and urged them to seek God’s intervention and wisdom to steer the community to greater heights and achieve desired goals in empowering the community in all aspects. He went ahead to promise support for the organization from the Kenyan Government if requested for the same.

READ ALSO:Kipchumba Murkomen Takes A Jab At President Uhuru In This Furious Tweet

Mr. Nyambane who is a veteran comedian didn’t disappoint as cracked the ribs for those in attendance by mimicking the voice of the former late President Daniel Arap Moi, whom he parodied for almost 2 decades with his trio group dubbed Reddykyulass as they were commonly known in the late 90s comprising of Tony Njuguna and John Kiarie who is the current member of Parliament for Dagoreti South constituency. 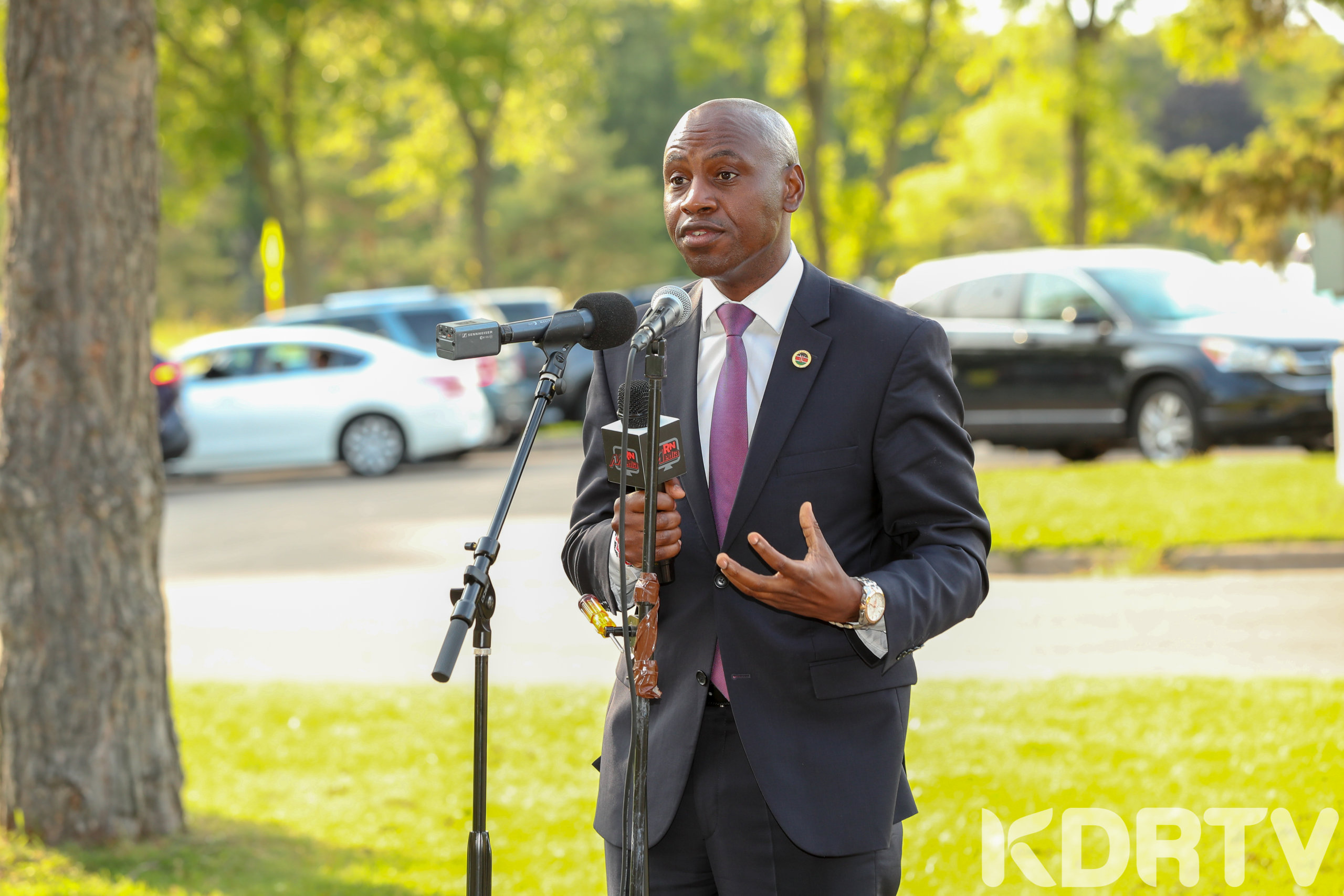 Many speakers who spoke at the event gave accolades to the new team whom they believe will guide the community to prosperity terming the team as visionary and focused.

Pastors who graced the occasion blessed the leaders and encouraged  them to consult wherever necessary for the community to move forward in unity.

The President of Mwanyagetinge Hulda Momanyi  was very happy and elated that the Kenyan community has decided to forget their differences and forge forward for a common cause. 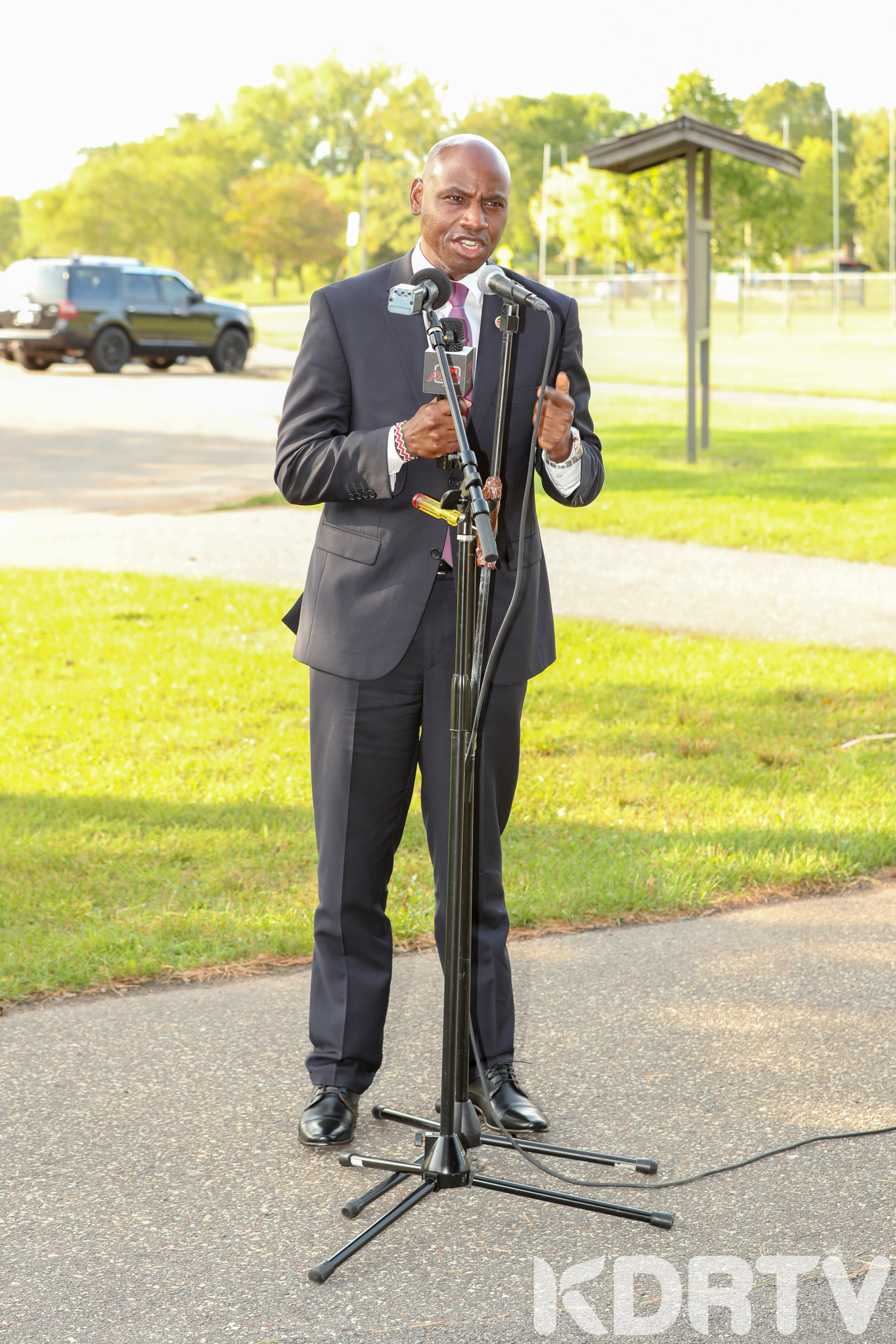