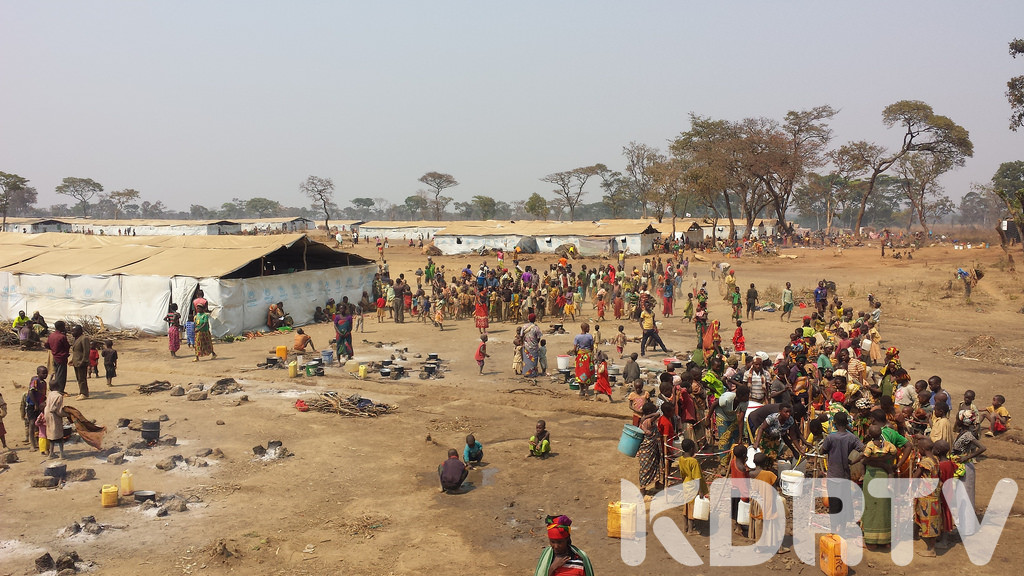 Tanzania plans to send back Burundi refugees to their homeland soil as at October 1.

In a statement issued to the media, the Tanzanian government said that they were working with the United Nation (UN) to secure their return effect effectively. T

he Burundian refugees had fled to Tanzania after a political crisis loomed in their country in 2015, leading to many deaths and destruction of properties.

According to Tanzania Interior Minister Kangi Lugola  an agreement was stroke with the Burundian government such that the refugees will be repatriated in groups as at October 1 until they are done with the process.

“We made an agreement with the Burundian Government that 2000 refugees will be repatriated in the program every week. About 200,000 refugees came to Tanzania after the war and the number has been steadily increasing. This will be done until no more Burundians are present in Tanzania,” said Lugola.

However, the statement from the United Nations High Commission for Refugees (UNHCR), was against the program stating that refugees and returnees should voluntarily make the decision on whether to go back or not.

Burundi went into a political crisis when the then President Pierre Nkurunzinza made his declaration known of going for the third term.

#Burundi #Tanzania The very big lie of Magufuli's regime on Burundi. To refuse that Burundi becomes the state party to Sadec, Magufuli says that Burundi does not fulfill the Conditions, to chase the burundian refugees, they say Burundi is stable. pic.twitter.com/insh79bcN5

TANZANIA ANNOUNCES it will send back all Burundian refugees on its soil from October 1; says is working with the UN to secure their return. https://t.co/EFrlzjHHtG

His regime had been accused to be absurd and against human rights.

It was some form of dictatorship where his loyal confidants were awarded while those who were against him were severely punishment.

Although he was re-elected, controversies and unrest were sparked across the country as people were tired of his ruling.

Statistics indicated that at least 1200 people died in the fiasco and 400,000 fled their homes.

However, peace has now been restored in the country with the Tanzania authority denying reports that the state was still unsettled.

“The reports going around about unrest in Burundi is false. Burundi is at peace and refugees are safe going back home,” said Lugola.

The UNHCR however indicated that the refugees had a voluntary option of going back and that the process should not be forceful.