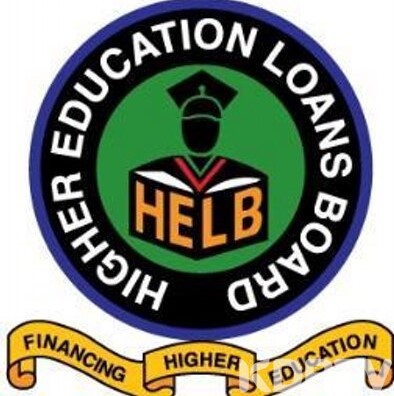 There is panic in the Ministry of Education and the Higher Education Loan Board (HELB) due to the dwindling number of students applying for the education loans.

According to data statistics, only half of the 43,000 students who applied for Helb last year have gone back for the second allocation.

Ideally, only 46,000 people have applied as first timers compared to other years where the numbers were as high as 98,000.

This raises very many questions such as the number of college and university student drop outs as recounted by  the Helb chief executive officer Charles Ringera.

“The number of students applying for loan allocations has literally gone down by half. The first applicants and renewals are not the same as they used to be. Something is wrong somewhere and we need to dig into it,” said Ringera.

Ideally, Ringera linked the worrying trend to the repayment schedules that have been adverse to the students.

He sent a call urging those who had dropped out to go back to school and apply for the loans since they are aimed to boost their education to completion.

“We don’t know where the other students are because they were allocated funds previously and currently they are making very slow applications. This is a major challenge for us,” said Ringera.

The Helb menace has been biting into the lives of young graduates together with the state of joblessness in the country.

According to the Helb terms, once a student has completed college or university education, they are given a grace period of about six months to one year to start making partial payments.

The payments are supposed to be made monthly, failure of which the amount accumulates to a higher number.

This put a lot of people on the spot as majority of the graduates are unemployed and jobless, some falling into depression and engaging in unhealthy activities just to forget their worries.

The little money they make is swallowed by the Helb Ministry right from the internship stage to now full employment.

The scare and constant threats by the Education Ministry is to be blamed for the reduction of the number of people seeking the Helb funds.

Last year, the ministry had threatened to go after every individual who had applied for the loans ad failed to pay or was rather slow in making the payments.

The Ministry of Education and the Higher Education Loans Board (HELB) are disturbed as it emerged that students from Middle-level colleges are avoiding HELB loans https://t.co/KInedYKvPR #SokoNews pic.twitter.com/q2lrAyn6tn

There were even suggestions that the ministry would black list the defaulters and minimize their access to certain public privileges.

Currently in Kenya, for one to qualify for a job they have to be cleared by the Helb and Ministry of Education.

For instance, a certificate is issued once the clearance is done.

This is hazardous to the common youths that have freshly graduated as some of them take up to five years before getting reliable employment and within that period the amount usually accumulates double.

Parents have now taken the mandate of working extra hard and being able to afford college fees just so that their children are not forced to apply for Helb loans.

With this trend, Kenyans are more woke than before and have resisted the manipulation of Financiers in the name of helping out or offering aid only to end up extorting form them.