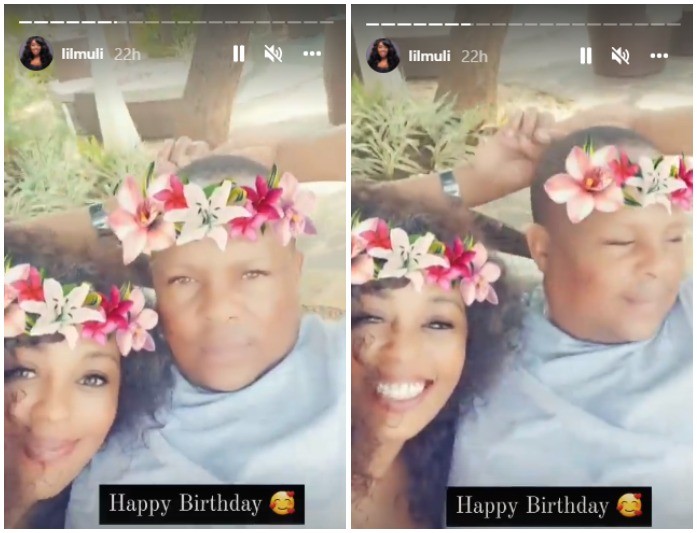 Three years after her public, viral outburst following a fallout with her then-lover and father of her second son, it seems Citizen TV’s Lilian Muli is has been healed by time.

The sassy news anchor has left her followers confused after celebrating her ex-lover Jared Ombongi Nevaton on social media on his birthday.

Muli posted the photo with love captions but didn’t say much.

Ombongi returns to Muli’s life after her memorable outburst in 2018 where she took to social media to call him a community husband because he was cheating on her.

Muli accused the man of cheating on her less than three months after getting his baby.

In a Questions and Answers (Q&A) session with her fans on Instagram in January 2021, Lillian revealed she was single and added that one of the biggest mistakes she did was falling for Ombongi.

“Biggest regret?” a fan asked her.

READ ALSO: Mpango Wa Kando? Kenyans On Each Other’s Necks As They Analyze Whether Baba And Atwoli Were With Their Side Chicks Recently 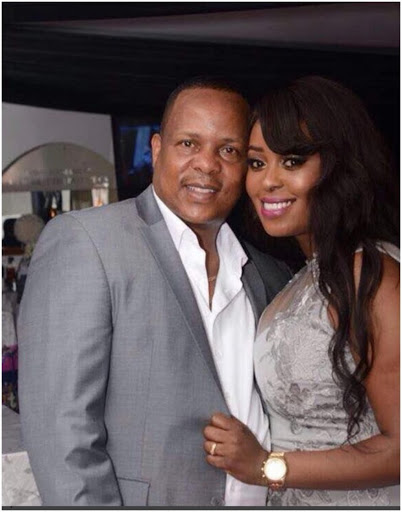 She also stated that she hates men who deny their wives in public, another blow which was seen as an attack to him.

“I can’t stand liars and especially men who deny their wives. Just speak your truth and say you are married if you are not ati you are dating a guy and then you find out after two years he has not only one but three wives. haiwezi (It can’t work),” she said.