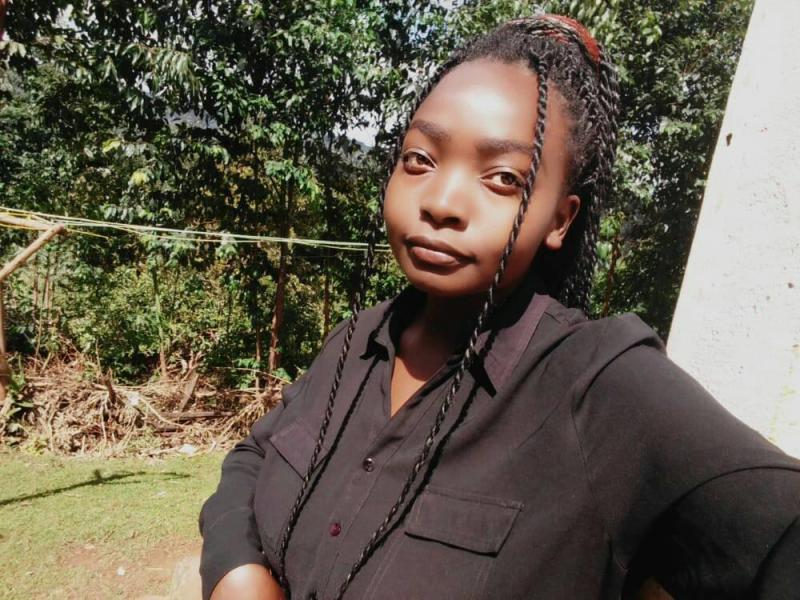 A Nairobi woman has been arraigned in court for theft after allegedly drugging and stealing Ksh 130,000 from a businessman.

Clare Monyangi Moseti is said to have used a stupefying drug to subdue the man at his house along Muringa road in Kilimani, Nairobi, before stealing from him.

The two had met at a popular club in Kilimani before deciding to go to his house for more action.

The man, a Ugandan who was in Nairobi on October 16 for a business trip, said that they were with the woman throughout the weekend but on Sunday she insisted she needed to drink.

READ ALSO: Atwoli Warns Jeff Koinange Of Dark Days Awaiting Him If Ruto Becomes President: “You Will Be The First Person Arrested”

The two went out and got beers, returned to the house to enjoy them only for him to blackout minutes later.

The woman attempted to leave the premises at night with a Uber driver but was restrained after a guard went to check on the businessman and found him lying naked and unconscious on his couch.

The accused denied the charges and was released on a Sh200, 000 bond or a cash bail of a similar amount.

Here are her photos: