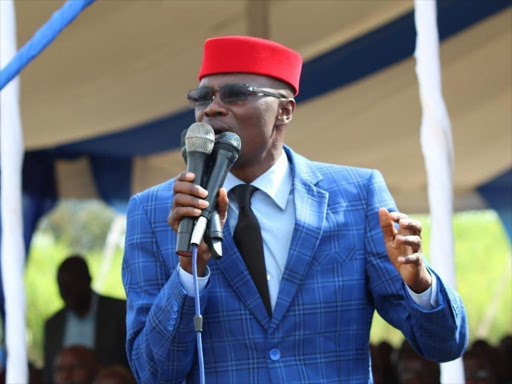 Police officers in Kimilili Bungoma County have launched a manhunt of Didmus Barasa after he allegedly shot his opponent Brian Khaemba’s aide Brian Olunga in the forehead before bleeding to death.

Khaemba is said to have argued with Barasa at the Chebukwabi polling station, where he had gone to observe the vote counting process.

Bungoma DCI Head Joseph Ondoro, stated that an altercation occurred between the two, prompting Khaemba to leave and head to his vehicle.

“After about three minutes, Mr. Brian Khaemba decided to leave the station and headed to his car where Hon. Didmus Barasa followed him in the company of four men and ordered them not to allow him to leave the place but Mr Khaemba’s driver Joshua Nasokho defied the order and ignited the vehicle,” the police report reads in part.

Didmus then Barasa pulled out a gun, pointed it at Khaemba’s assistant Brian Olunga, and shot him in the forehead, instantly killing him. 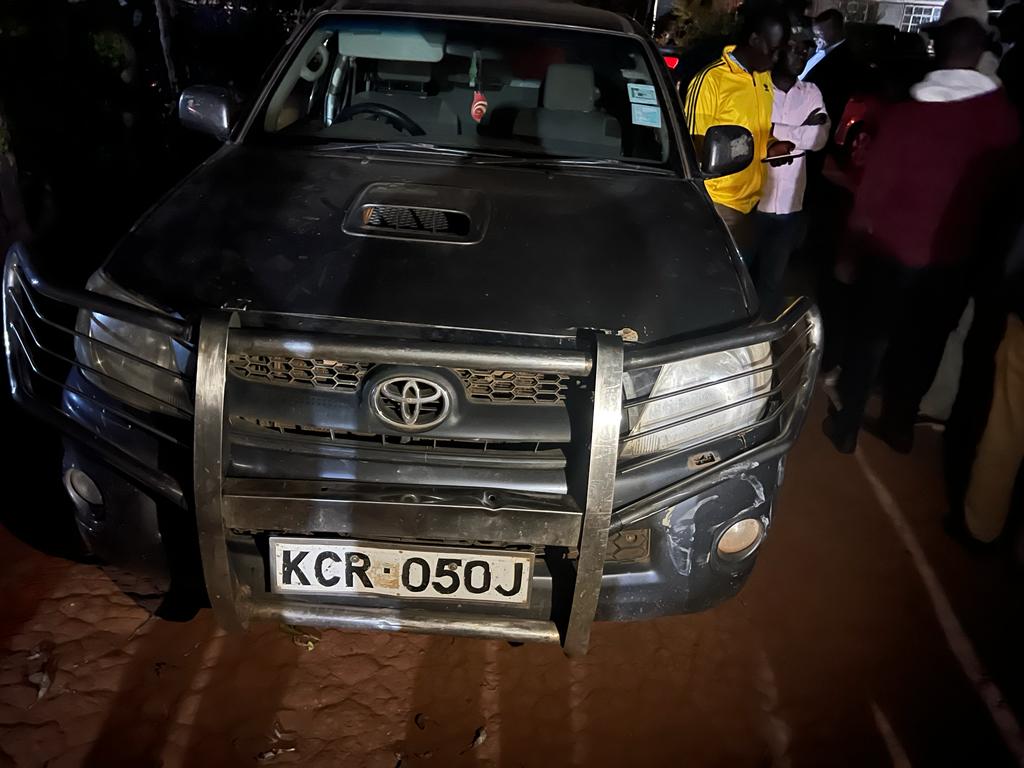 Brian Olunga was pronounced dead upon arrival at the Kimilili Sub County hospital.

Barasa is being pursued by the DCI officers in Bungoma for grilling over the incident.

“He has run away but we are looking for him. Let him surrender,” Bungoma DCI head Mr Ondoro said.

Subscribe to watch latests videos
In this article:Didmus Barasa