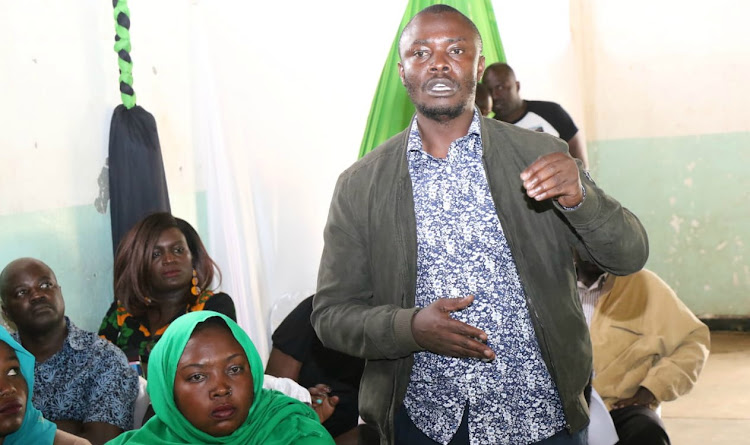 Mr. Butichi, according to the police, was apprehended carrying prohibited materials at the polling station.

“We arrested Mr Butichi in the company of people carrying crude weapons. The suspects will be charged with attempting to commit a felony,”  Kakamega South Police Commander Benjamin Wambua said.

Subscribe to watch latests videos
In this article:Ikolomani, Khamisi Butichi