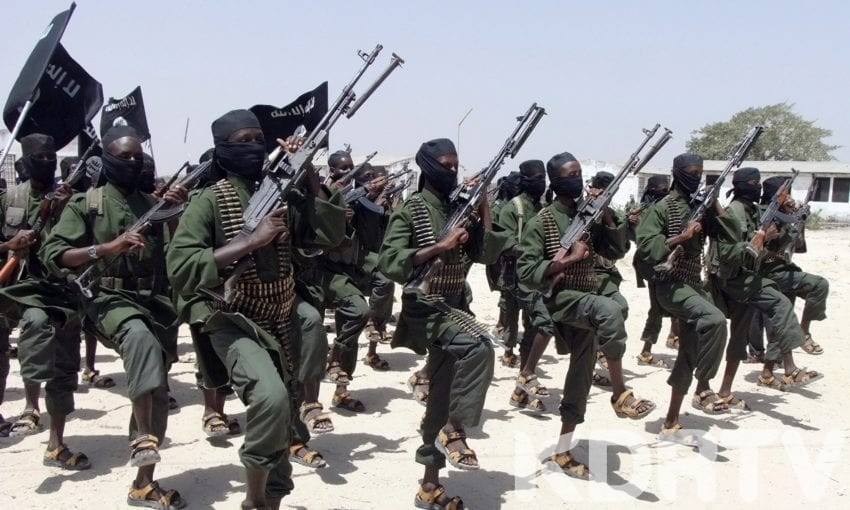 KDRTV has received a reports that police in Lamu county thwarted an attempted terror attack by at least suspected Al-Shabaab militants.

According to a source to Citizen Digital, the exchange of fire continued until 3 am on Sunday morning when the Al-Shabaab gunmen were completely repulsed.

Lamu county commissioner Macharia Irungu confirmed the incident saying that the authorities have contained the situation and further said that there is no need for alarm” and “I urge Pandanguo residents not to vacate their village since their security is guaranteed.”