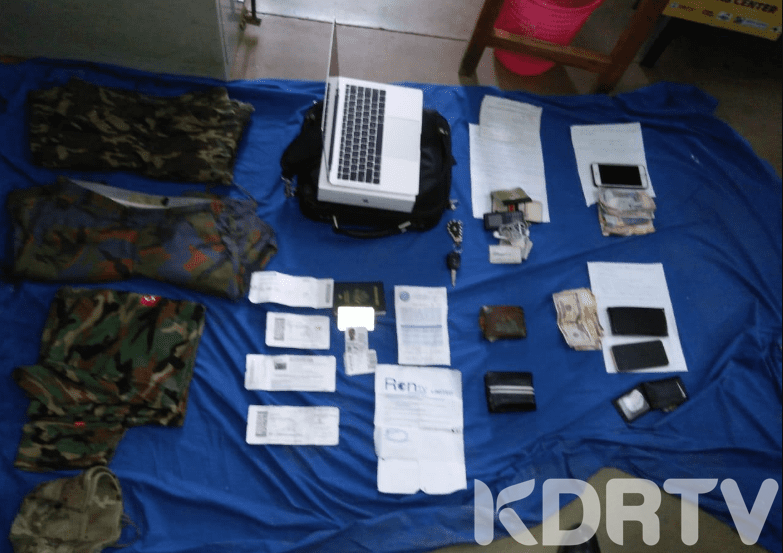 The police officers are attached to Pangani police station

The suspects include three Somali nationals, a Kenyan and an American national.

Several items were recovered during the operation and they include A Kenya Airforce trouser, one jungle t-shirt, and a jungle hat

Other items also include money in various currencies and denominations, one US passport, one Us embassy security card, and various cheques, and one laptop (MacBook)

On the other side, the police in Lamu county have repulsed armed AL-Shabaab militants who attempted to attack villagers in Pandanguo

However, the Kenyan authorities has reported to have taken neccesary measures prevent any further attack