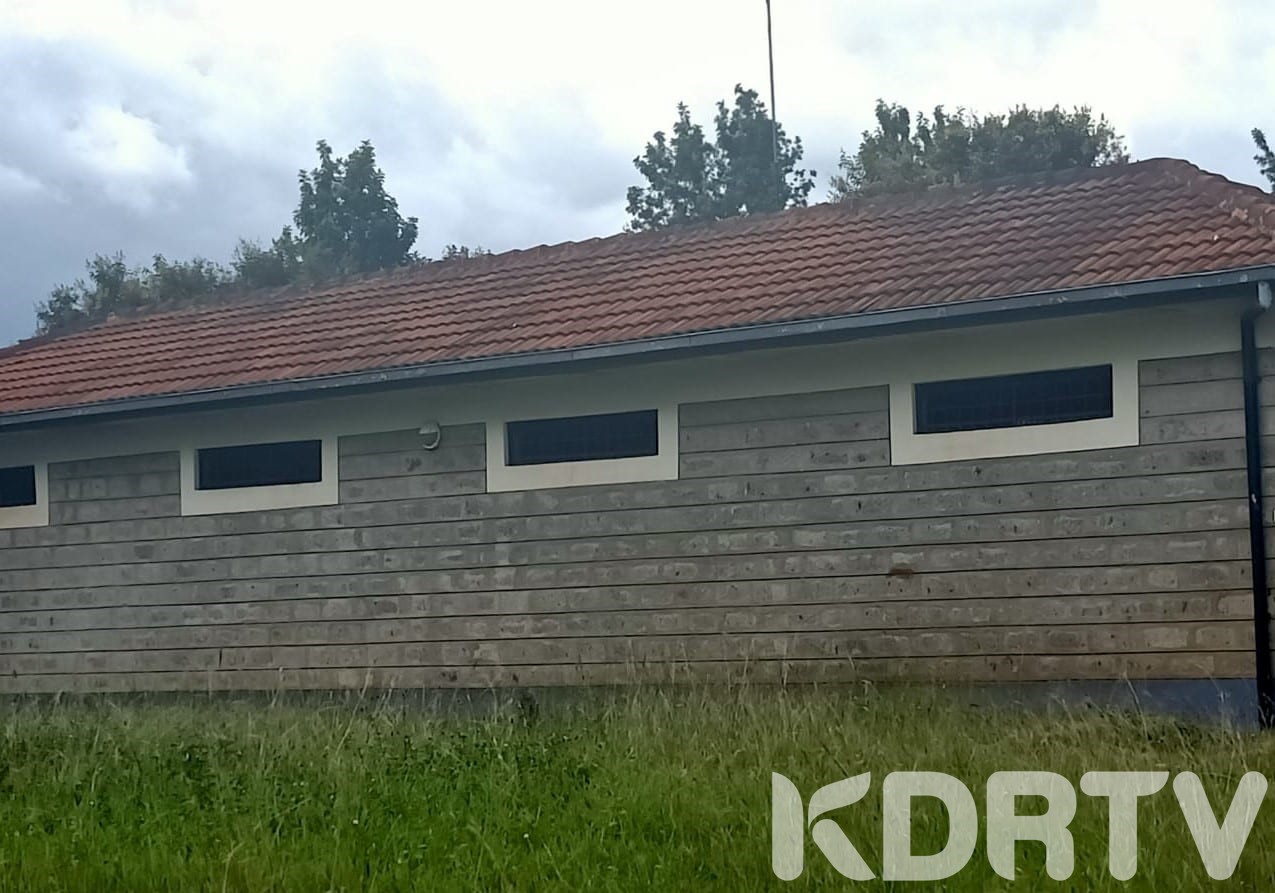 According to the Mwea West sub-county police commander Abdillahi Adan Alio, the suspects went missing from duty under mysterious circumstances shortly before the four suspects escaped

“The officer left his docket unmanned and later claimed that he had been taken ill and was in the hospital, he returned at 9a.m on Saturday,” Alio said.

However, during the daring escape, the four suspects fled the cells after cutting through the metal grills with a hacksaw

Previously, the gang had been arrested following a slew of M-Pesa robbery cases in Sagana, Muranga, and Kagio