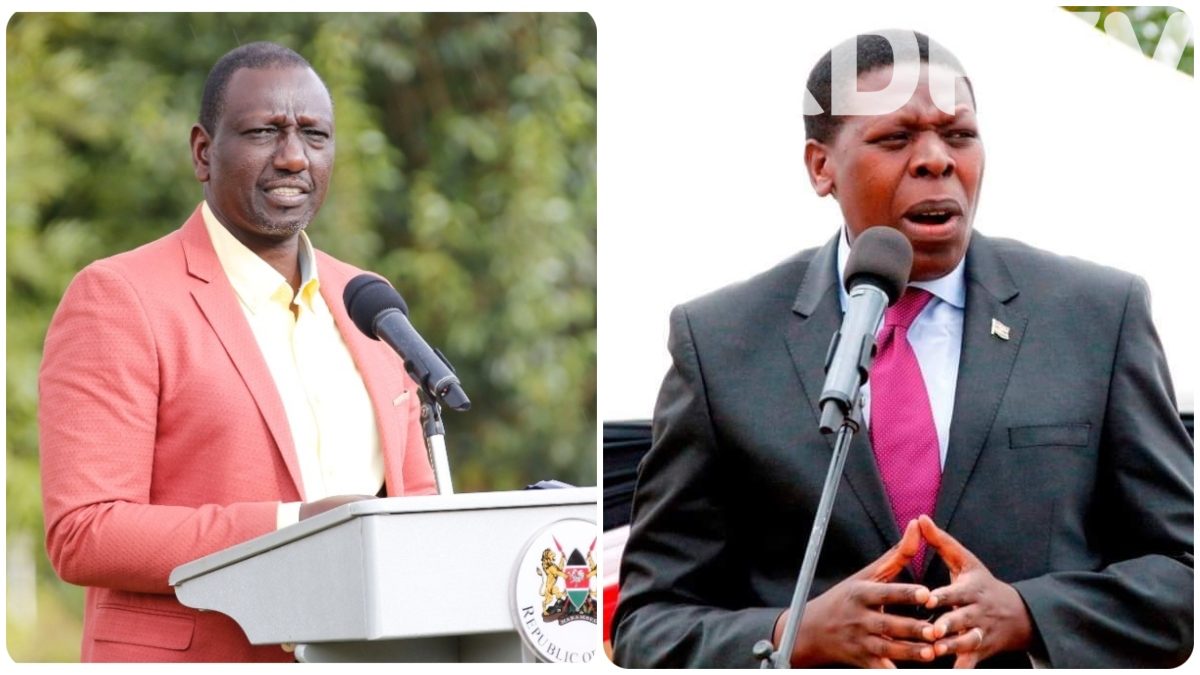 Speaking on Sunday at St Kizito Magemo catholic church in Webuye East Constituency, the Defense CS noted that he is certain Raila will win on August 9.

Wamalwa chastised DP Ruto Ruto’s remarks on Saturday during the burial of the late President Mwai Kibaki in Othaya, Nyeri County, that he said suggested the DP was against handshake politics.

“I was disappointed to see Mr Ruto dismiss the handshake in Kibaki’s funeral before his boss Uhuru. That was uncalled off since most Kenyans know that previous handshakes have often brought peace in the country,” Wamalwa stated.

The Defence CS noted that Mwai Kibaki’s handshake with Raila Odinga in 2008 brought calm in the country following violence after the 2007 elections.

“Many people lost lives, property worth millions of shillings was destroyed while businesses went down.  Kenya was on the verge of collapsing before the handshake saved the country,” he said.

He further noted that Raila and Ruto should be ready for a handshake should any of them win.

“I am appealing to the two presidential candidates that whoever will lose should be prepared to work with the other in a handshake deal,” he remarked.