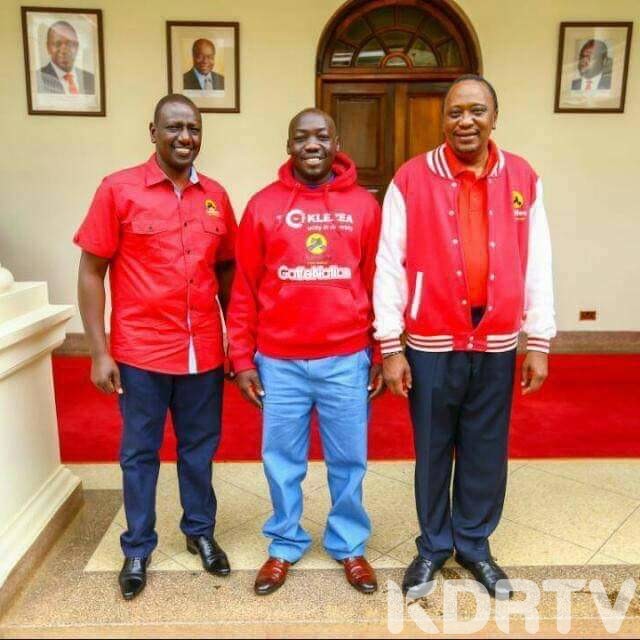 Reports indicate that the ruling party has been pronounced “technically insolvent” after hints that the party confounded its finances.

The report further disclosed that the party is currently being run by support from creditors, banks, and well-wishers

“Share all approved financial records, reports and all committee minutes for the years in question, certified bank statements for all Jubilee bank accounts for the same financial years, including all cash books,” reads the letter.

According to him, the funds contributed by members were being used for tea and snacks at the party headquarters asserting that that was a scheme to loot public funds

However, Tuju on his part noted the receipt of the letter and he pledged to tender the documents as the next National Executive Council meeting

“These are public documents and you are entitled to get the copies from the Auditor General’s office or the Registrar of Political Parties. The party cannot receive political parties funds without due compliance,” he stated.

KDRTV understands that the new developments at the Jubilee party have come barely 3 weeks after Jubilee party members especially those allied to Deputy President William Ruto questioned how the party used its funds.

Former senate majority Kipchumba Murkomen at some point warned that they will stop funding the party is they could not get definite information on how the party was managing its funds.