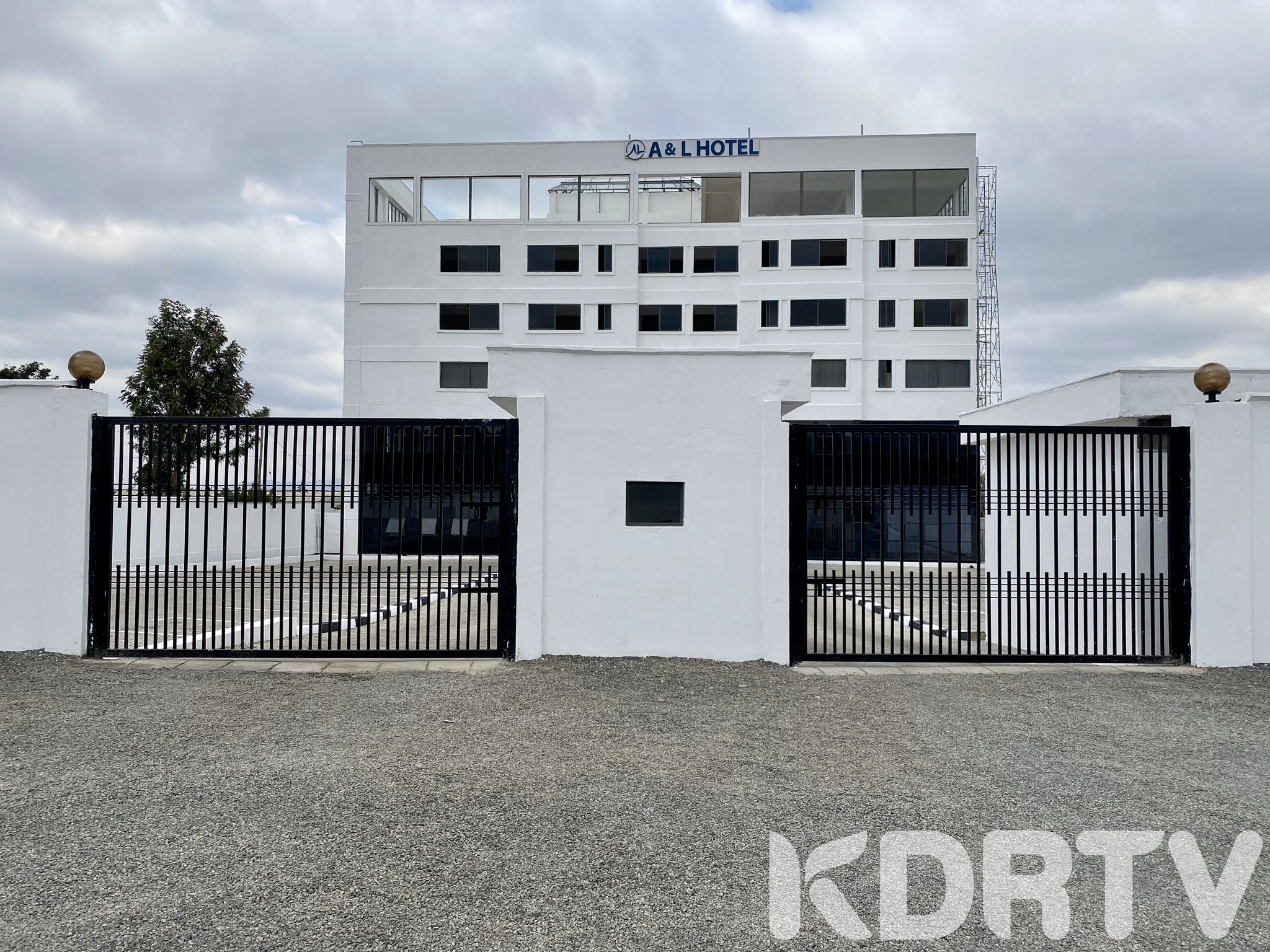 (KDRTV) – There is a story about school headteachers in Kenya. That when a headteacher starts a new building project in their school, they will likely have a private building project running concurrently with the one in school. This way, when a lorry drops building material at school, it will also drop material at the headteacher’s project. Of course, the taxpayer will fund the cost of the two projects.

A few years ago, two high schools in Western Kenya invested in brand new buses. Coincidentally, the headteachers of these schools got bought Toyota Harriers from the same suppliers.

Is this the same logic that Machakos Governor Alfred Mutua used when building the famed Machakos White House? The White House was opened in May this year. The Governor said the Ksh 350m project will serve the people of Machakos for more than 200 years.

However, questions have been raised after Mutua announced that he and his wife Lilian Ng’ang’a are opening an ultramodern hotel in Machakos. The A & L Hotel was opened today (Friday). From the pictures, it is a prestigious hotel.

Elgeyo Marakwet Senator Kipchumba Murkomen claims that the hotel and the White House have almost similar designs. Does it mean they were built by the same contractor?

Wow! looks like your New County office. Could it have been built by the same contractor? https://t.co/NamTI1o89b

We are not so conversant with the law but we believe there is no crime if the two projects were built by the same contractor. However, it will be interesting to find out if the principle of headteachers was used in the two projects.

At the moment, Alfred Mutua is the best performing Governor in Kenya and could be President in 2022.