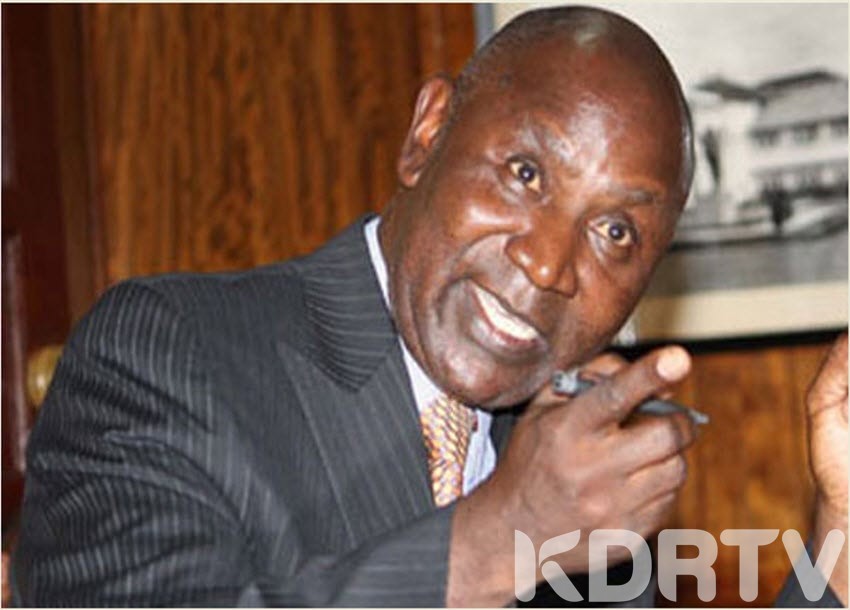 President Uhuru Kenyatta declaring the auditor general seat vacant has drawn attention from different individuals in a bid to succeed through the toughest and most transparent nominations.

Edward Ouko is the outgoing auditor general after having completed 8 year non-renewable term.

According to the declaration made on Monday, there will be no room and space for acting Auditor General and the seat will remain vacant until a replacement is found through nominations and correct procedures.

“Due to the vacancy at the Auditor General’s office, Kenyans with at least 10 years’ experience in auditing and public finance are called upon to make their applications. The applicants should be holders of a degree in finance, accounts or economics in order to qualify for the job,” read the letter declared by the President.

The vacancy declaration by the President is the first step of a long act detailing a bench of seven individuals and intense interviews.

For instance, the Public Audit Act of 2015 gives a period for applications thereafter an expiry for the same after it is concluded.

The President therefore, within 14 days of the expiry period is expected to constitute a panel of seven people who will manage the interview and proceedings leading to finding a new replacement.

Among the panel members must constitute a representative from the Ministry of Finance, office of the Attorney General, Law Society of Kenya, Institute of Public Accountants of Kenya, Associations of Professional Societies of East Africa and finally the Public Service Ministry.

It ain't enough to have a good Auditor General. Without Parliament, EACC, DPP and DCI acting on his reports, investment into this lofty institution remains useless and academic. Auditor General Edward Ouko, go well in retirement. You tried. pic.twitter.com/77i8us7Iqv

Edward Ouko reminisces the past eight years in which he served Kenya as the Auditor General pic.twitter.com/Kp1qUUc1KO

The candidate is picked after public submissions and parliamentary reports are handed over ascertaining the efficiency and qualifications of the member.

“The seven bench panel holds in the public and make the submissions to parliament where the candidates are interviewed in a formalized proceeding. The scores of the interviewees are then compared and analyzed before a final member is selected and picked for the job,” reads the 2015 Audit act.

Finally, the top three names will be forwarded to the President who in turn submits to parliament as nominees for vetting.

All this happens within seven days and if a nominee is approved, then the top job is secured as the name is forwarded to the President.

However, if parliament rejects the nominees, the speaker within three days reports back to the President for fresh nominations to be conducted.

The Auditor General is one of the top most jobs in the country, coming with certain risks and advantages.

For instance, the top man is in charge of assessing all finances in the country and giving a reliable report indicating the expenditures in different sectors.

He/she also finds faults where there are instances of embezzlement and money laundering.

The declaration has called upon the public with the said qualifications to make their applications before the expiry date elapses.