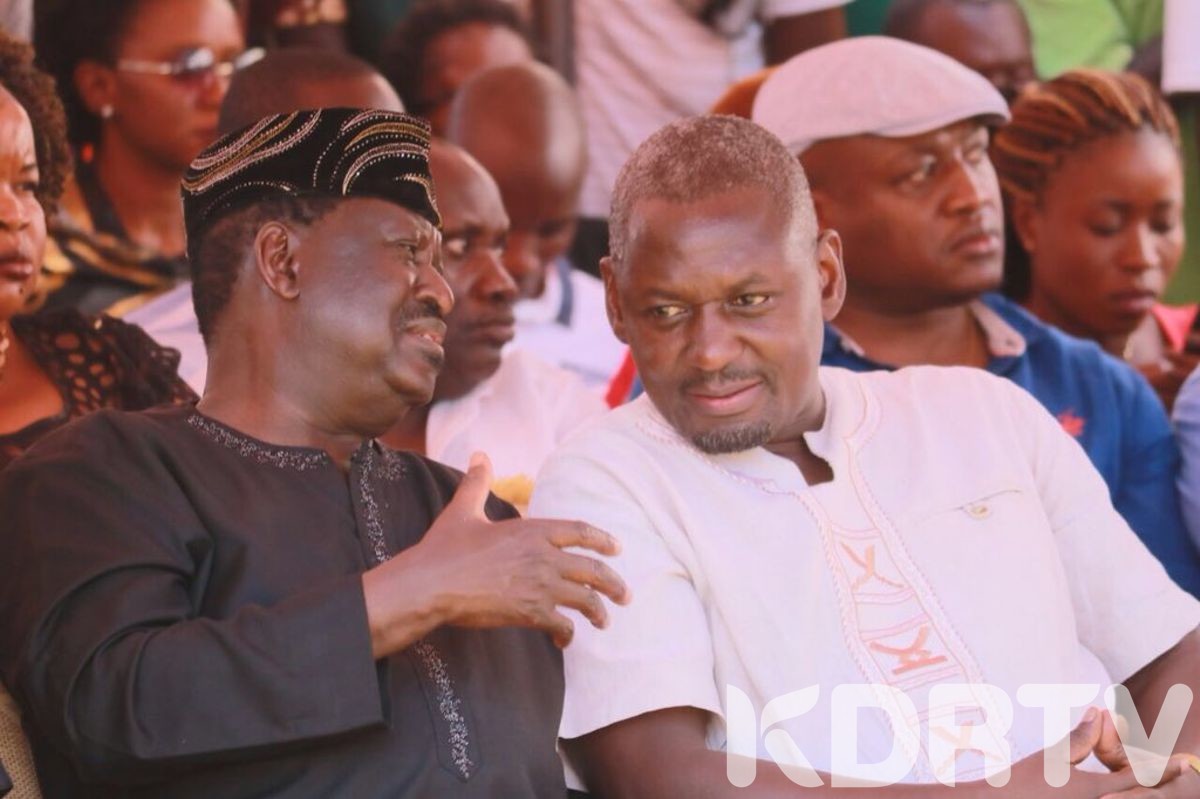 “Congratulations Hon Otiende Amolo incoming Chair of the Justice & Legal Affairs Committee. Now do not forget why Baba has appointed you to this vital committee,” Moses Kuria said.


JLAC was previously led by Baringo North MP William Cheptumo. Cheptumo is one of the 16 Tanga Tanga MPs who were de-whipped from various committees in June.

Jubilee later assigned the JLAC leadership to ODM, as a token for the blossoming friendship between President Uhuru Kenyatta and ODM leader Raila Odinga.

JLAC will play a critical role in the implementation of the BBI report as the committee will discuss several legislative requirements.

Otiende Amollo is one of the best legal minds in Kenya and played a critical role in the drafting of the 2010 Constitution. ODM has also included Junet Mohammed, Anthony Oluoch and Peter Kaluma in the Committee.

Moses Kuria has asked the opposition lawmakers to ensure that they ‘deliver BBI, deliver a Baba friendly Chief Justice, deliver a Baba compliant IEBC and a Baba nominee for the Registrar of Political Parties.’