A thirty-five year old man has been found guilty for stealing two bibles in Nairobi’s Naivas Supermarket along Moi Avenue. 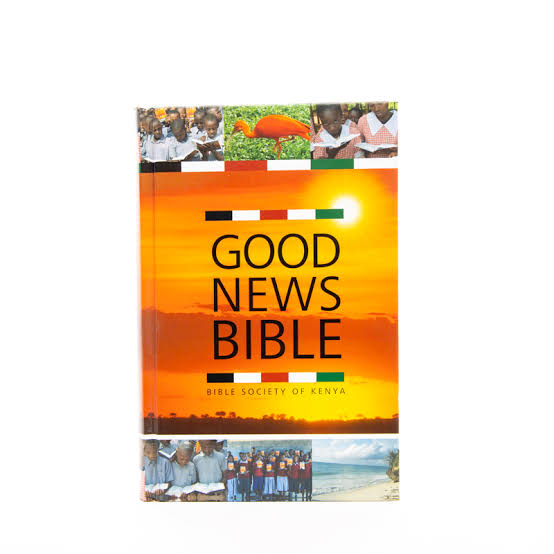 Augustine was arrested on sunday evening after cctv footage showed that indeed he shoplifted from the supermarket. However, the staff reported the matter to the police.

Later after being arraigned in court, 35 year old Augustine Wanyonyi told the court that all he wanted was to know God. When asked why, he said one bible was for his wife while the other one was his.

“I stole the bibles so that I could read, understand it and preach the word of God instead of committing suicide as a result of problems I am facing,” Wanyonyi told the court.

At about 3pm on sunday, Augustine Wanyonyi hid the bible in his pants but could not get away with it.  The CCTV operators captured him. 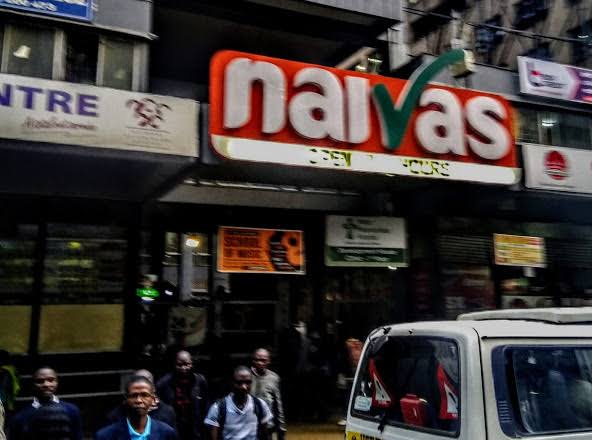 Wanyonyi added that instead of commiting suicide, he could only find hope in the bible.

Nonetheless, this is not the first time Wanyonyi has been arrested for shoplifting.

According to the prosecutor, Wanyonyi was also accused of shoplifting last year. He pleaded guilty and was pardoned.