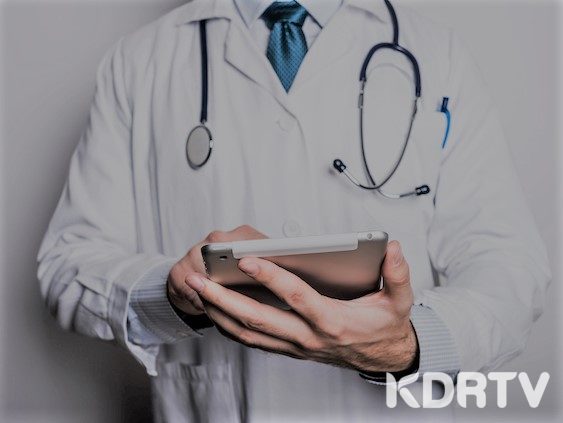 Turbulence is brewing in Kericho town after a lab technician was found liable of defiling a patient by rape at the hospital facilities.

Police have since caught up with the alleged rapist in Kapkatet Sub-County where he had disappeared into hiding.

According to the information from the 23 year old rape victim, she had visited the hospital late on Friday night for a CT scan after experiencing severe headache and uneasiness.

It was at this point that the technician pumped drugs into her system sending her to sleep before embarking on the shameful act of rape.

The County Police Commander James Mugera affirmed the happenings of the incident and added that the suspect had since been arrested after exiting into a hideout.

“The suspect took advantage of the patient by injecting her with drugs that made her unconscious,” said Mugera.

Upon regaining consciousness, the patient felt uneasiness and immediately rushed to Litein Police station to report the matter.

Relevant tests were conducted and the results affirmed the acts of rape.

The victim together with her friend went back to the hospital to confront the lab technician who felt cornered and fled the scene.

According to the victim’s friend, the rape was planned as she had earlier communicated with him on the most appropriate time to visit the hospital.

“The suspect is someone I know and I had earlier communicated with him. He advised my friend to visit the hospital late in the night because it will be less packed and busy,” said the victim’s friend.

Hospital staff taking advantage of their patients is not a new thing and has been experienced in the past.

The most illustrious case linked to this is the story detailing Kenyatta Hospital and how the staff took advantage of new mothers in the maternity wing.

The story created a buzz on social media with different victims coming forward with claims of molestation, harassment and even rape.

Although the investigations were never concluded, this is something that takes place in most hospitals especially when the victims are vulnerable.

It is unethical and should be stopped with immediate effect as it puts the lives of patients in danger.

A patient is supposed to be comfortable and relaxed when visiting a hospital or clinical facility rather than scared of what might happen.

The health officials need to shine more light on such suspects and have their licenses ceased as well as protect patients from these predators.