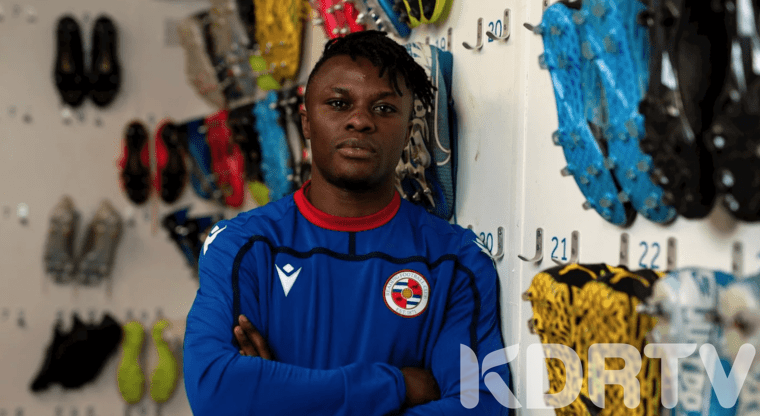 The announcement on Masika was made by Reading FC thought their Twitter account on Friday “Masika is a precocious talent with a real speed that means he can hurt the opposition in good areas of the field. We’ve had a look at him in training over recent weeks and he’s shown good qualities,“ Bowen said.

“Masika is a precocious talent with a real speed that means he can hurt the opposition in good areas of the field. We’ve had a look at him in training over recent weeks and he’s shown good qualities,“ Bowen said.

“At Genk, he played alongside Kevin De Bruyne and Christian Benteke and scored his first goal in a Europa League qualifying clash against FC Luzern in August 2012,” the website says.

“On the international scene, Masika made his Kenya debut against South Africa in October 2012, coming off the bench to play alongside Spurs star Victor Wanyama and against former Royals loanee Bongani Khumalo,” the Reading FC website says.

The website added that the winger scored his first goal through a free-kick against Comoros during 2015`s African Cup of Nations qualifier. He has also scored against Republic of Congo and Congo

“A quick winger with experience of international football and both the Belgian and Chinese top flight, I am very pleased to welcome Masika to the club. I wish him the very best of luck during his loan spell at Reading and look forward to seeing the impact he can make at first-team level,” said Chief Executive Nigel Howe