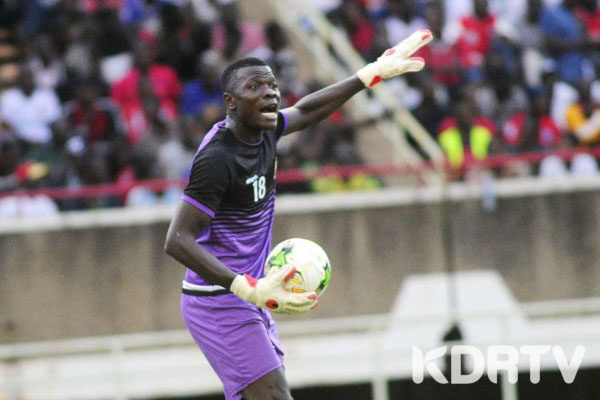 After the agreement between Migne and Football Kenya Federation (FKF) to terminate his contract on Monday, and the Kenyan National team goalkeeper has praised the Frenchman for helping him build his national team career.

Since Migne’s appointment as national team coach, the former Posta Rangers and Tusker goalkeeper kept his position in the side, both in the African Nations Cup of Nations qualifiers and in the finals in Egypt.

“First of all, I would like to thank coach [Sebastien] Migne for trusting in me and giving me the opportunity to represent Kenya in the 2019 Afcon. Through him, I was able to hit greater heights and improved my game. At no time did I feel he was not the best for us. As he departs, I would like to wish him all the best for the future,” Matasi said in a post on his Facebook page.

READ ALSO: Duale to back Ruto for 2022 elections