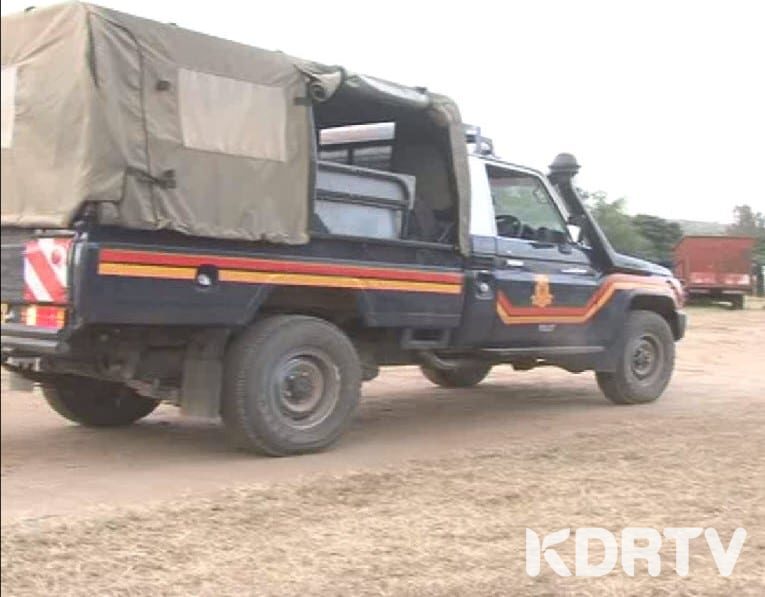 Thief break into church and find no cash

The Cop reportedly was attached to Gigiri police station and was reported missing on June 27, 2019 and his body was recovered on Monday 15, July evening.

According to reports reaching KDRTV, the body of the officer was taken to the funeral home by three traffic officers from Ruiru Police Station who is said to have positively identified him, this is according to Mediamax reports.

The police officers said the the body of Constable Kairu was found in the middle of the road near Kahawa West`s Gulf petrol station and it is suspected that the deceased could have been knocked by a vehicle ehose driver did not dtop.

According to the Occurrence Book (OB) 95/27/6/2019 booked over the incidence at 8:55, Corporal Muktar, Constable Muchai and police driver Constable Aden were the officers who collected the body of the deceased.

According to reports revealed by the Directorate of Criminal Investigations, the cop was seen in Ruaka where his mobile phone was last active.

Reports have revealed that the officer wanted to reveal to his sister Miriam Wamaitha a secret a day to his disappearance however, sought to do it face to face.

Investigations have also been launched to bring to book the men who picked documents from the deceased`s pocket.