Earlier today, Nanyuki residents took their plight to the streets and demonstrated over the final results today.

This is after they alleged that the woman representative position was rigged. The residents cited that Jane Kagiri was wrongfully handed the ticket. The residents also claimed that Kagiri was handed over the certificate before the tallying was completed.

However, the residents disputed that Purity had won the elections in two constituencies, Laikipia West and Laikipia East. 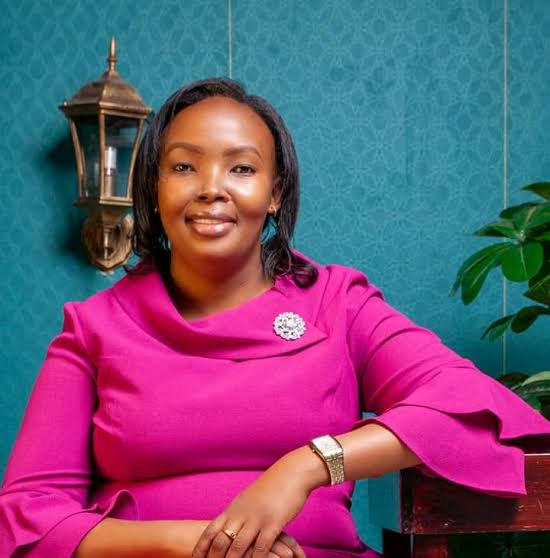 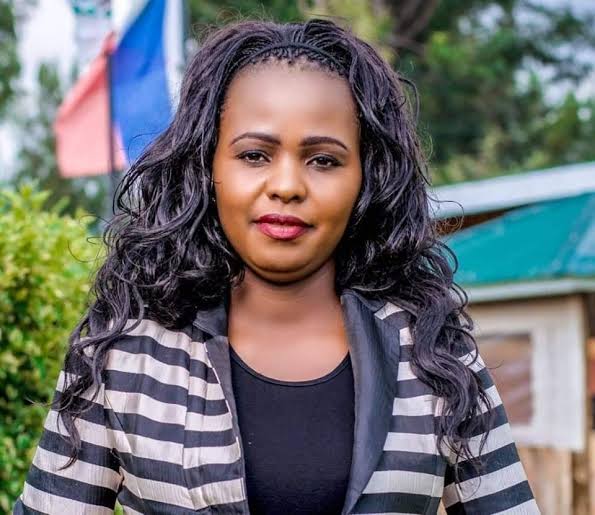 According to Lucas Ndiranguz the Laikipia West Coodinator, the figure generated at the centre were not the same as those given by the polling station. He cited that they were reduced at the tallying centre.

However, Gitonga has already submitted her grievances

Those lamenting asked the Deputy president William Ruto to intervene and ensure justice is given to Gitonga. They threatened to ditch the UDA and go on an independent ticket.

Three days ago, chaos was witnessed in Embakasi Central over delays in commencement of the exercise at the polling station. Voters complained that the clerks were too slow as very few had their ballots by noon.