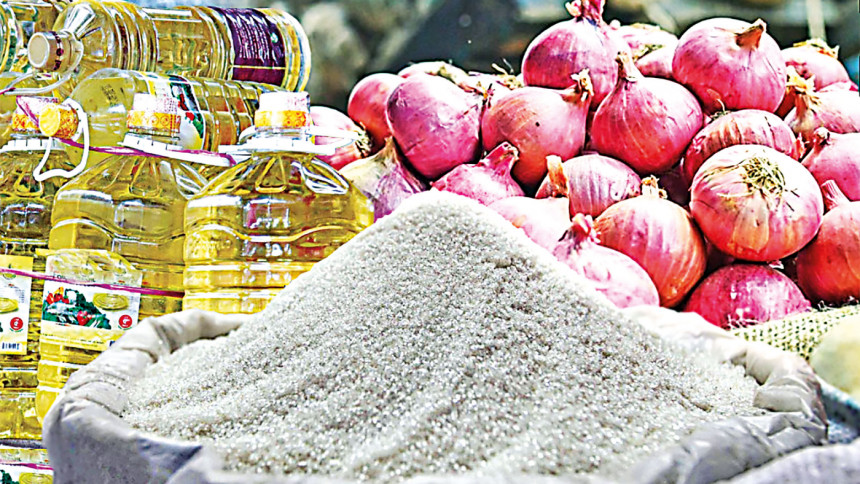 Commodities that have gone up

War between Russia and Ukraine has affected several things including the country’s economy. However, most people in Russia too were arrested and jailed when they tried to protest against the country’s invasion of Ukraine. A new data shows that the cost of living in Russia has soared up following the country’s invasion of Ukraine.

Nonetheless, official figures show the price of basic commodities such as sugar have escalated by as much as 14% over the past week.

This is expected to continue for a while, sadly.

The value of the Russian currency has fallen to about 22% this year. This has caused the cost of importing goods to go up.

Consequently, countries like the United Kingdom, the United States and the European Union have cut off a number of Russian banks from financial markets in the West and banned dealings with Russia Central bank.

Outlaws on trade with foreigners and on short-selling remain in place.

According to Russia’s economic ministry on Wednesday, annual inflation had hiked by 14.5% in the week.

On the other hand, the price of onions was the second to rise over the week. They rose up to  13.7% nationwide and 40.4% in some areas. However, nappies were 4.4% more expensive than it used to cost and toilet paper increased by 3%. Shoppers were scrambling to get sugar in a supermarket in Moscow. Deputy prime minister Viktoria Abramchenko told the Russians, ”There is no need to panic buy these goods. There is enough for everybody,” 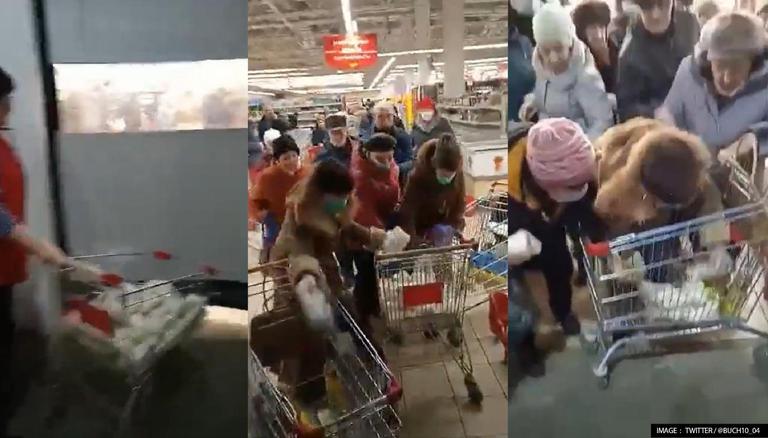 People fighting for sugar in Moscow due to inflation

Speaking to BBC, Stephen Innes, managing partner at SPI Asset Management, said: “The biggest culprit is imported inflation.” Adding, “Anything Russia imports is exponentially (pricier) due to the weaker ruble.”