Russian inversion in Ukraine has left thousands of people homeless and business burnt down. Hundreds of people were reported to have lost their lives and loved ones in the ongoing war. 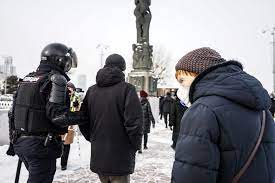 Zelenskyy also took part in the war. Since the start of the inversion, Ukrainian president has filmed himself in his office today saying that he has not hide from the war and he is still fighting.

Russian residents were not happy with what was going on in Ukraine. This is because innocent civilians were killed in the ongoing war.

The president authorized the Russians who were protesting to be arrested. Both old and young were arrested as they were boycotting against the war in Ukraine. 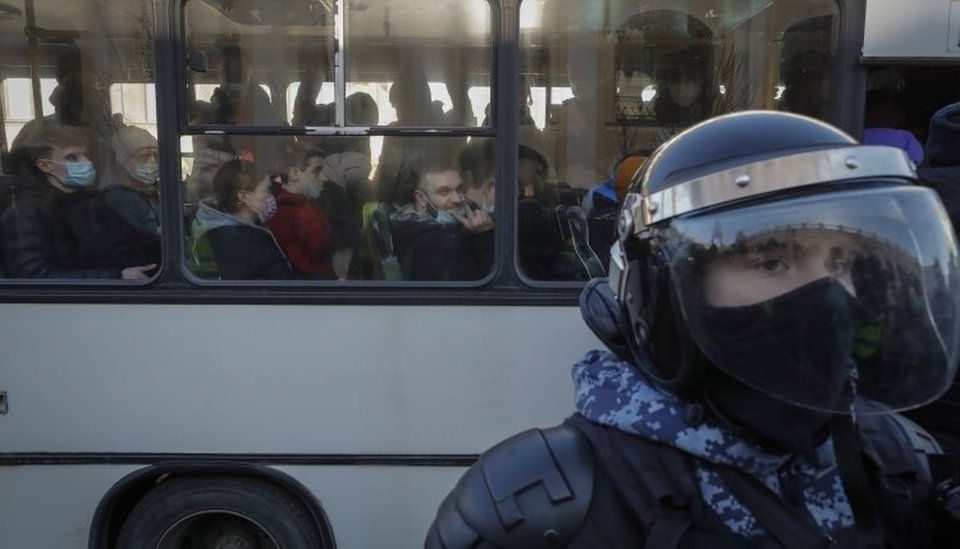 Social media was filled with those Russians protesting against the war in Ukraine. In Moscow, hundreds of anti-war protestors were apprehended and jailed. Some went ahead I sing the Ukraine national anthem.

Apart from Moscow, other protesters were protesting in St Petersburg.

On the other hand, a woman in Edinburgh was filmed burning her Russian passport in protesting against the war in Russia. Russian citizens were ashamed about the attacks on Ukrainians.

Four days ago, polls were done showing most Russian support the war. It is bizarre that Russia sees Ukraine as a threat.

About 1700 people in Moscow alone were detained in support of the Ukraine war.

So far, more than 10,000 people have been detained