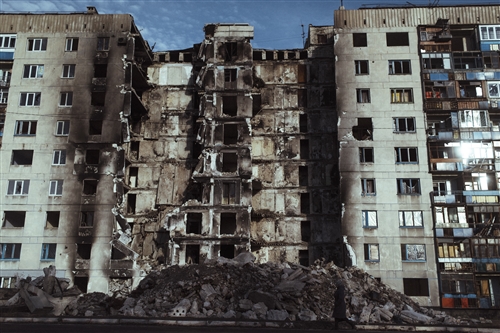 It is a month now since Russians have invaded the Ukraine. Most people have been left homeless and had to seek an asylum in other neighboring countries. Soldiers too have lost their lives. 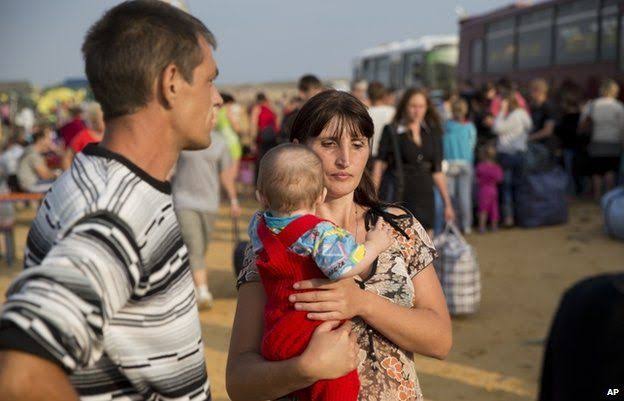 However, according to Interfax Ukraine news agency, Russian forces in eastern Ukraine are reported to have fired on residential areas of the Luhansk city of Lysychansk.

Most properties in the area have been destroyed too by the Russian Soldiers. 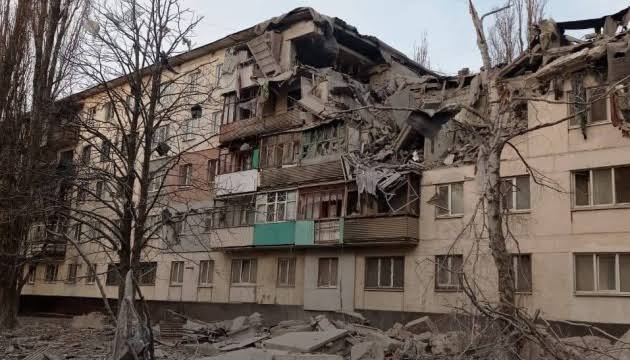 Photo of destroyed building in Lysychansk

Nonetheless, Luhansk’s regional military head, Serhiy Haidai, said that the shooting began at around 6:30am local time in his telegram channel.

He wrote “High-rise buildings have been significantly destroyed” and “casualties are reported”.

“Information on the number of dead and wounded is being specified. There is a lot of rubble”.

Also read Russia-Ukraine war: Yet Another Russian General Killed In A Strike

Consequently, the Russia invasion into the Ukraine has reportedly made prices of commodities go up. Several countries have now witnessed inflation.