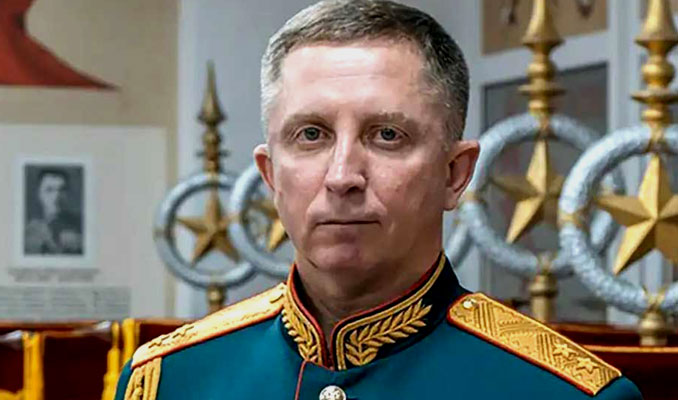 Yakov Rezantsev who was killed in an attack

As the war between Russia and Ukraine continues, many soldiers from both sides of the countries have lost their lives.  However, Ukraine’s defense ministry says yet another Russian general, Lt Gen Yakov Rezantsev who was the commander of Russia’s 49th combined army, was killed in a strike near the southern city of Kherson. 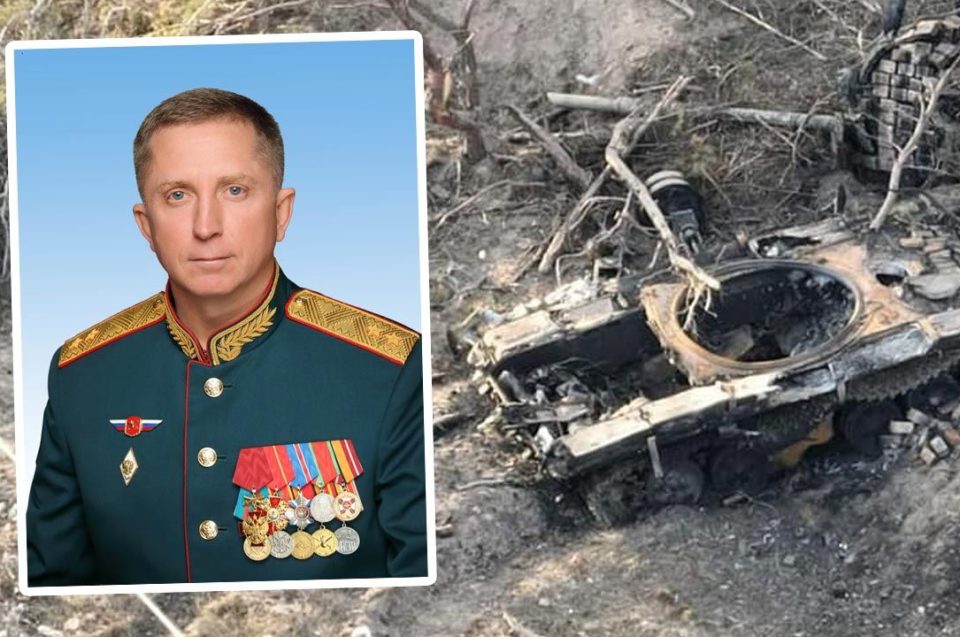 According to the Ukrainian media, the officer reportedly died on Friday at the Chornobaivka airbase near Kherson. Nonetheless , the Russians are using Chornobavka air base as a command post and have been reportedly attacked by Ukraine’s military several times. 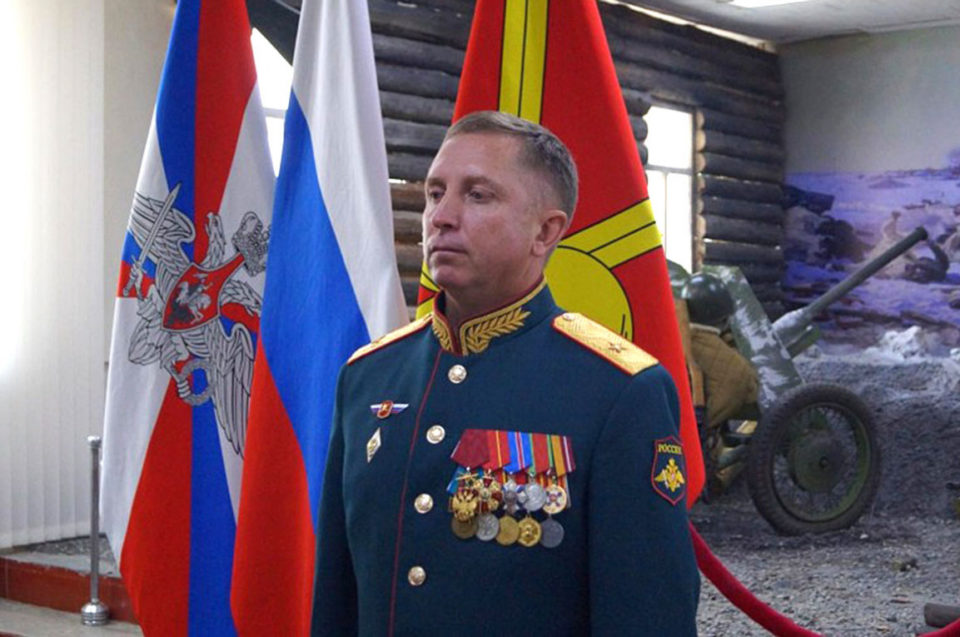 So far, six generals have died since the beginning of the war. The total number of general killed stands at 7 according to the western official. Yakov is among the officers with the highest rank in this war between Russia and Ukraine.

Senior officers are said to now be on the front line to give morale to the juniors during war. This is one of the reasons the highly rank officers are reported either dead or injured.