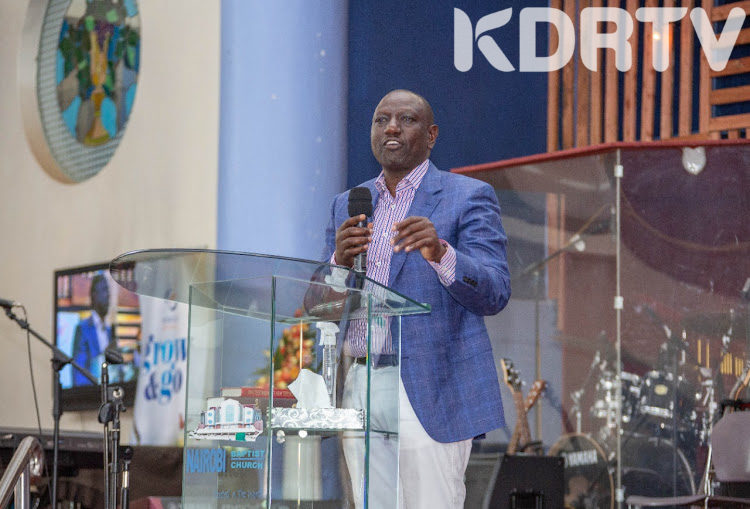 During the convention, Deputy President William Ruto called upon the church to state its political stand. Ruto cited that the Kenyan authority and administration is a concerted responsibility for all Kenyans in general. 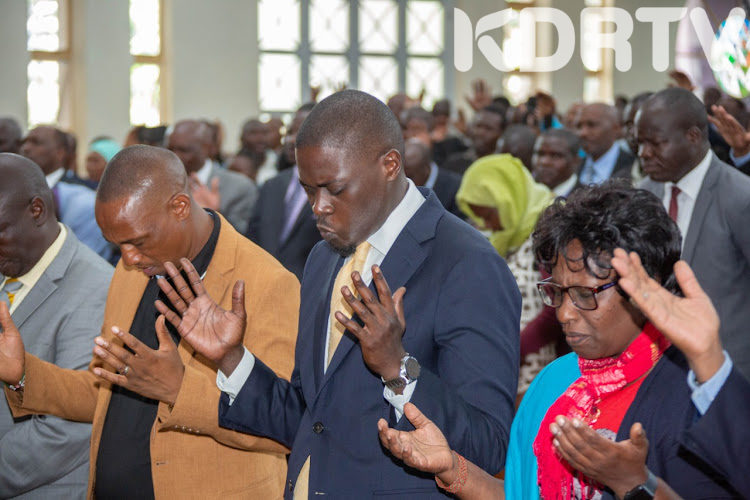 However, Ruto said that the church should take up the role of ensuring that the right leaders are selected to lead the country.

“The influence of the religious institutions is very important and they must have a stake in the Republic of Kenya. I am happy that it has begun to realize that they can no longer remain neutral. The church must take sides.’’ Ruto said.

However, Ruto also added that education too plays a major role in ensuring the country has a moral compass. 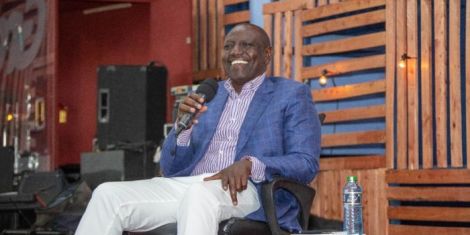 “Religion and education must be centralized in making sure that we are a country that has a moral compass. The church must step forward, they cannot continue to be in a neutral place. It has the opportunity to install a government instead of waiting for others to come and install it for you,” he added.

According to Deputy President Wiliam Ruto, the churches have always had issues with the government many times. He said that it is now time to show how the state is run instead of shying away from sharing its opinion. Consequently, Ruto called upon the religious leaders to get involved in forming the next government. If not, they are going to suffer at the hands of poor leaders.