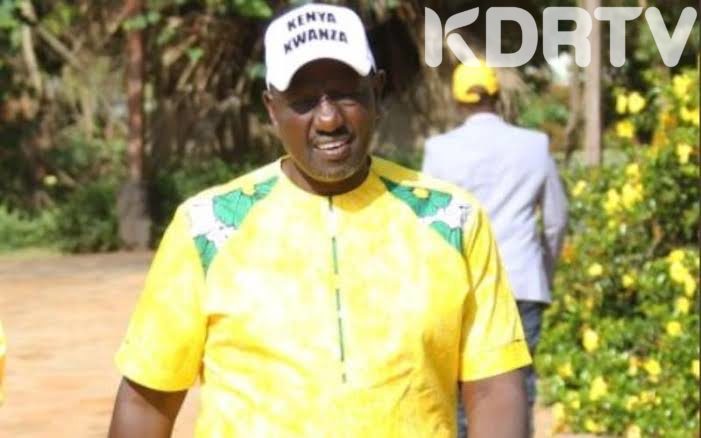 The Deputy President of Kenya William Ruto on Thursday cut short his political campaigns in Northern Kenya and jetted out of the country.

This comes a day before Kenya Kwanza National’s women national conference is set.

Nonetheless, the Deputy president is expected to be back into the country tomorrow 10th of June.  Ruto will attend the Kenya Kwanza women’s national conference which is set to be organized at the Nyayo National Stadium. 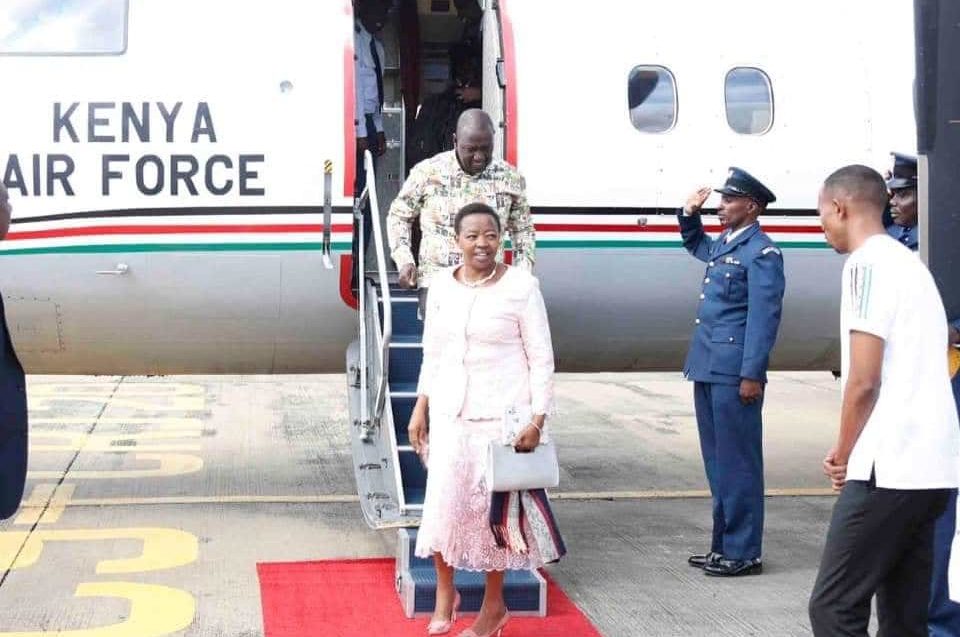 In his campaign tour, Ruto was anticipated to hold his campaign in Marsabit and Isiolo on Thursday. The campaign was cut off shortly by the “short notice” trip to abroad.

He was to visit Laikipia county on Saturday and hold his campaign. The details of his short notice tour is not yet known.

“Boss left the country on Thursday on short notice for a private mission but will be back on by Friday, ” said one of Deputy Ruto officials.

On the other hand, President Uhuru Kenyatta also left for Somali where he attended the inauguration of Somalia’s new president, Hassan Sheikh Mohamud where he was accompanied by Defense Cabinet Secretary Eugene Wamalwa and his Agriculture Cabinet secretary Peter Munya.

The Wiper boss allegedly linked up with Raila in Congo. The details of their mission is not yet known.