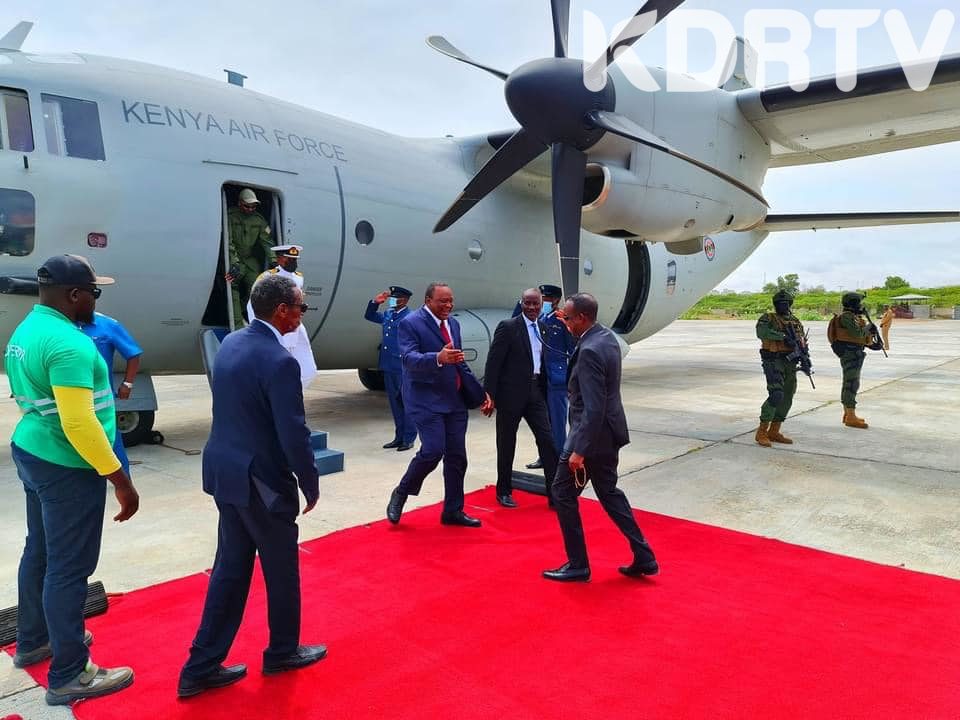 President Uhuru Kenyatta on Thursday June 9 jetted out of the country to attend the inauguration of Somalia President Hassan Sheikh Mohamud.

President Kenyatta flew to Somalia’s capital, Mogadishu, in a C-27J Spartan Tactical Military Transport Aircraft (TMAT). There are only three of these aircrafts in Kenya.

Kenya spent a total of Sh23 billion ($198 million) to acquire three aircrafts from Italy between November 2017 and February 2018. TMATs are multipurpose aircraft used for transporting military personnel and paratroopers.

Aside from transporting soldiers, the planes frequently transport important military supplies, do cargo airdrops, search and rescue missions, participate in medical evacuations, and offer logistic support. The planes can also be employed in civilian activities such as humanitarian assistance, firefighting, and other emergency situations. 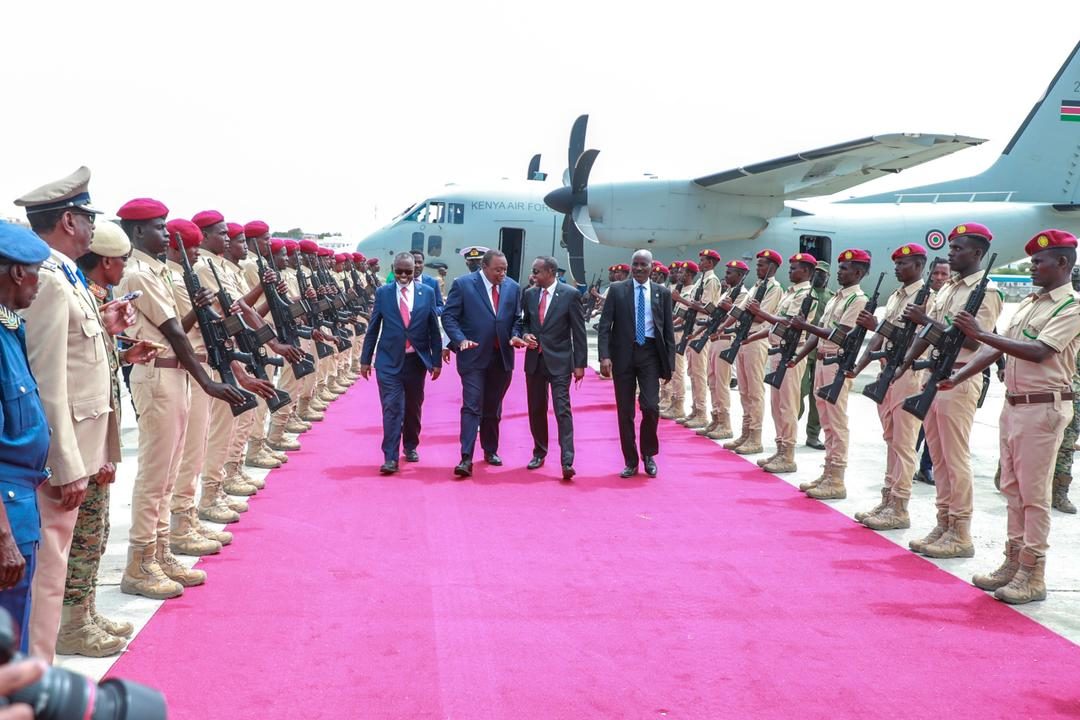 In an earlier speech President Uhuru congratulated Mohamud for his re-election as the Somalian president.

“I bring to you today a message of goodwill and best wishes from the government and people of the republic of Kenya on your re-election and inauguration as the tenth President of the Republic of Somalia,” said President Kenyatta.

In his closing remarks, President Kenyatta emphasized his intention to cooperate with the new President of Somalia to break down all trade barriers.

“I personally look forward to working with you to remove all barriers to trade to open our borders and reestablish airlines between our two countries.” Said Uhuru. 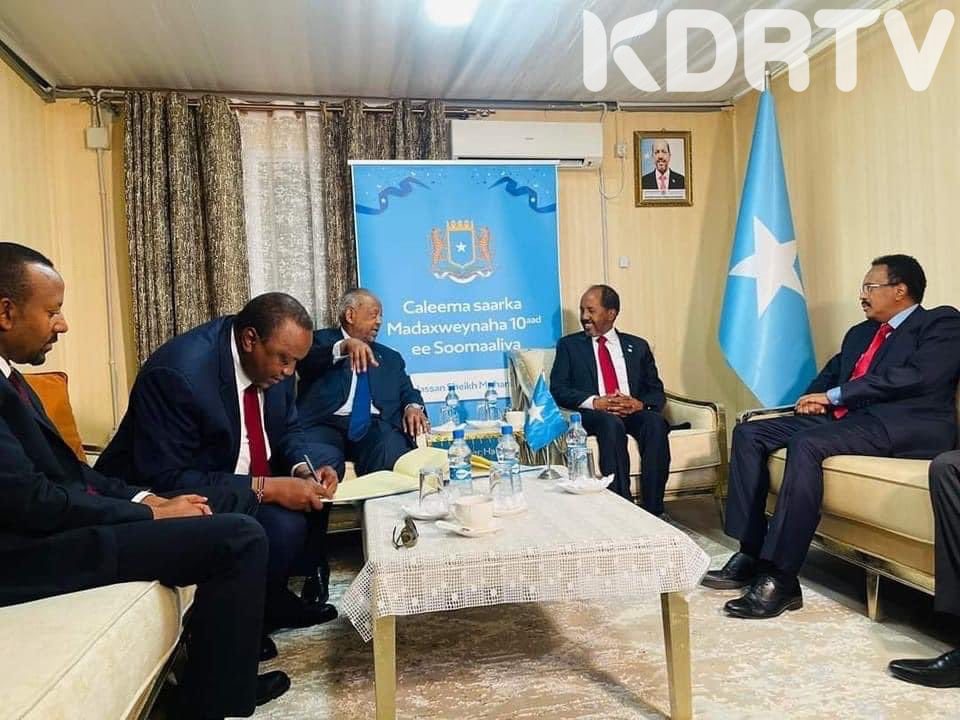 President Mohamud took over the presidency from outgoing President Mohamed Abdullahi Farmaajo, who succeeded him in 2017. President Mohamud previously led the Federal Government of Somalia from 2012 to 2017, the first government formed following the end of a long period of unrest that began in 1991.