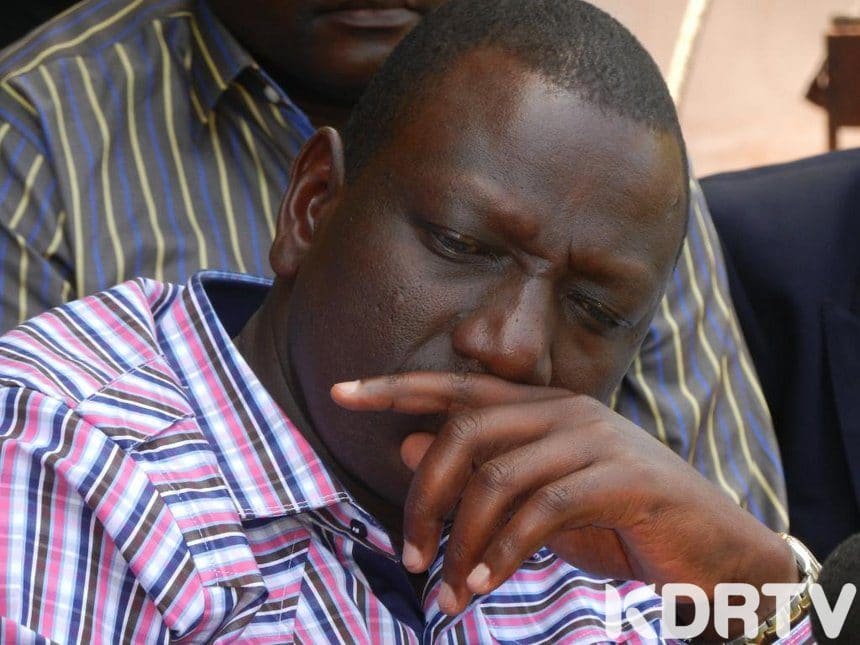 Through his foot soldiers, the Deputy President told off President Kenyatta’a leadership structures which he claims were done clandestinely in state house Nairobi,without prior and proper consultations with the National Governing Body NEC of the Jubilee Coalition which runs the party governing organs.

The first to fire the salvo was the former Senate Majority leader Kipchumba Onesmus Murkomen, who was ousted from his position and replaced by Senator Samwel Poghisio of Kanu a Party led by Gedeon Moi who is the son to the Former Powerful President of Kenya. 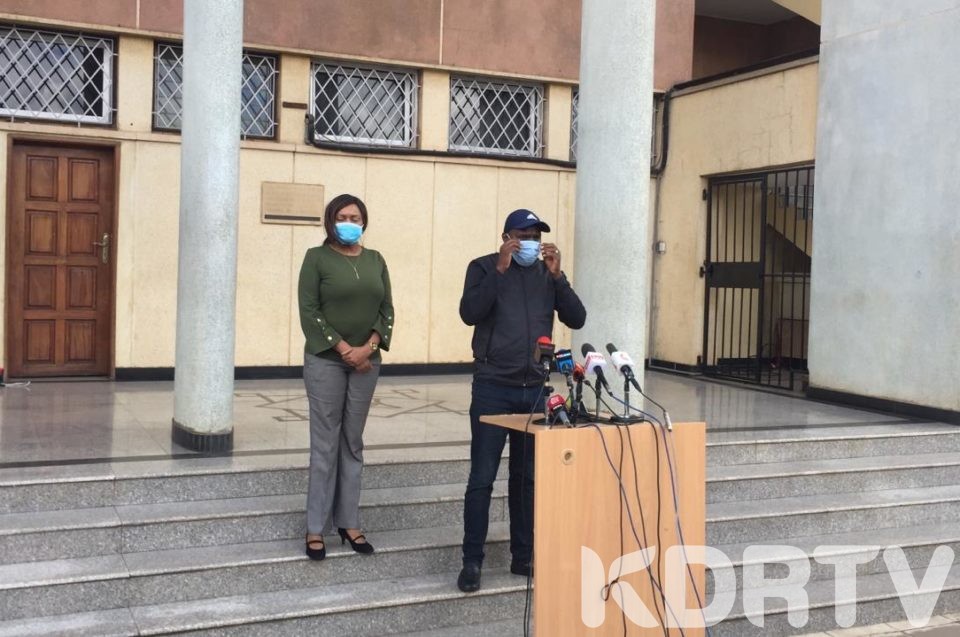 Murkomen said that the changes that were made in the state house were illegal and doesn’t hold any water and the fights are now heading to the courts led by Justice Maraga whom they now claim is not biased in legal matters based on the 2017 General Election when he led other Judges to annul the Presidential elections a thing unheard of in Continental Africa and beyond,who will be the final arbitrator and shame the illegal coup fronted by President Kenyatta.

READ ALSO:President Kenyatta sends divorce papers to the Registrar of political parties as his marriage to Ruto is over

In toes was the former Senate Whip, the Nakuru Senator Susan Kihika who fell short to call the President’s action as reckless and uncalled for.

An online letter purported to have been signed by 21 Jubilee affiliated senators mainly from the Tanga Tanga Jubilee Coalition was allegedly sent to the senate Speaker Mr.Kenneth Lusaka to annul the “coup” presided by President Kenyatta and the Kieleweke wing of the Jubilee coalition.

An Insider from the Ruto’s camp intimated to KDRTV News Desk that President Kenyatta has refused to pick phone calls from his Deputy nor return text messages while the Gatundu South Member of Parliament Mr.Moses Kuria bluntly puts says that it seems the President has even deleted Ruto’s phone number from his contact list but all these are allegations which can’t be verified by KDRTV News Desk.

On the other hand David Murathe has said that the President is on course to sanitize Jubilee party and whoever is not happy with the changes to ship out and look for an alternative party which condones corruption and doesn’t respect the party leadership.