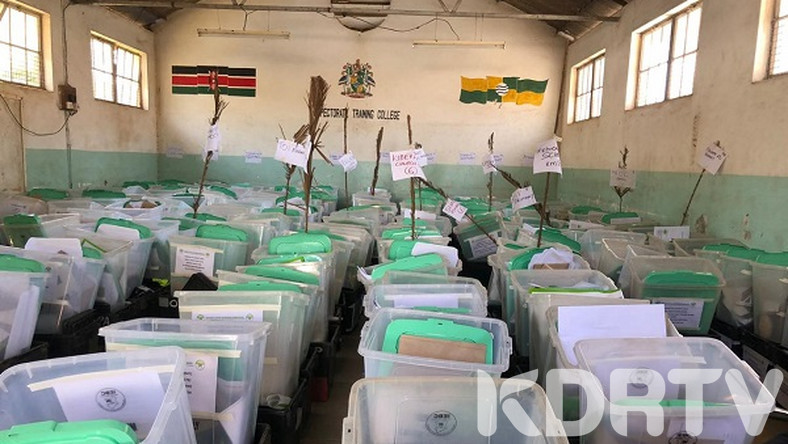 Security beefed up in Kibera as by election kicks off 1

Security has been beefed up in Kibera Constituency in Nairobi as by-eclection to fill in the parliamentary seat left vacant following the demise of Hon. Ken Okoth.

KDRTV has discovered that the voter started arriving at the 183 polling stations in the City estate from as early as 5 am to administer their democratic right.

Nevertheless, the voting kicked off a few minutes past in the five wards in Kibera constituency.

The vacant parliamentary seat has attracted at least 24 candidates aspiring to supersede Ken Okoth who succumbed to stage 4 cancer.

Subscribe to watch latests videos
In this article:Kibera by-election