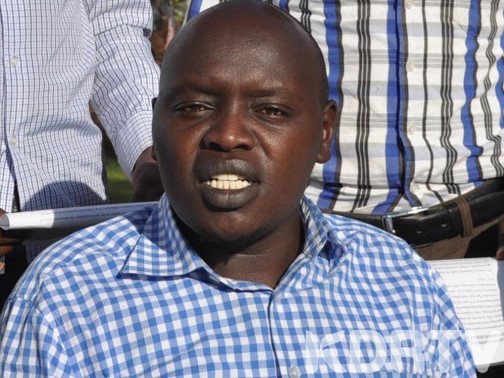 Vocal Nandi Senator Samson Cheragei has dropped hints about a plan by some Members of Parliament to remove Deputy Chief Justice Philomena from her position.

KDRTV.co.ke has learnt the MPs are on the verge of ousting the DCJ to achieve gender balance at the help of the Judiciary.

“I have heard some of my colleagues in the corridors of power talk of plans to remove DCJ Philomena Mwilu. I know the argument will be to oust her so that we can have gender balance in the Judiciary where we have a CJ who is a female and a DCJ who is a male.” Cherargei revealed. 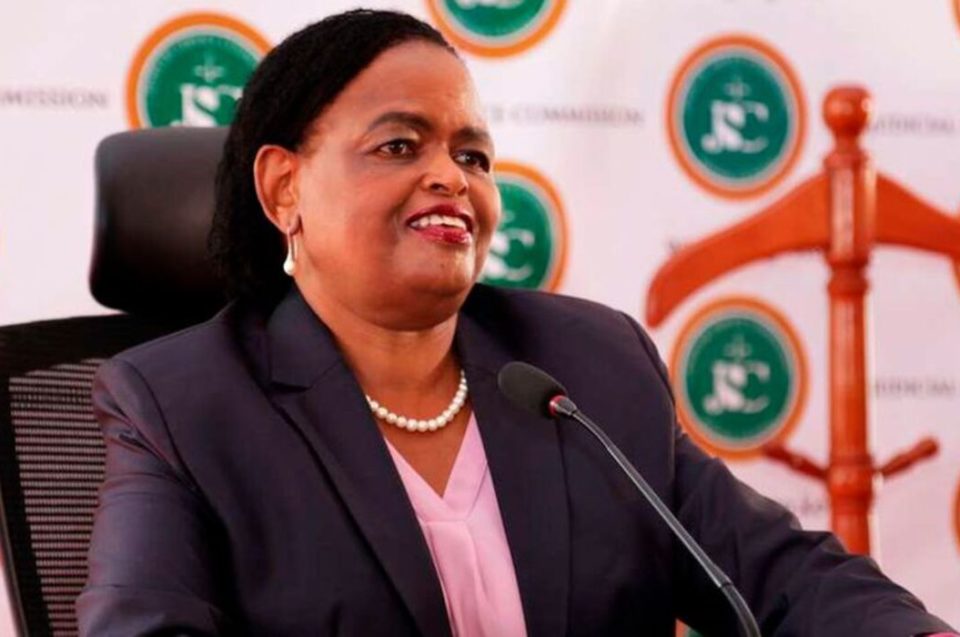 The politician vehemently held his team will not sit back and relax as some people try to go against the Kenyan constitution.

Her appointment comes as a replacement for David Maraga, who retired in January 2021.

“Let us allow the Judiciary to be led by women. Let women lead the third arm of government. Some people somewhere have started behaving mischievously, and we won’t allow them to remove Mwilu because of President Uhuru Kenyatta’s previous promise of revisiting the Judiciary,” Cherargei stated.

Well, according to law experts, the MPs have no ground and will have to work really hard to oust Mwilu. 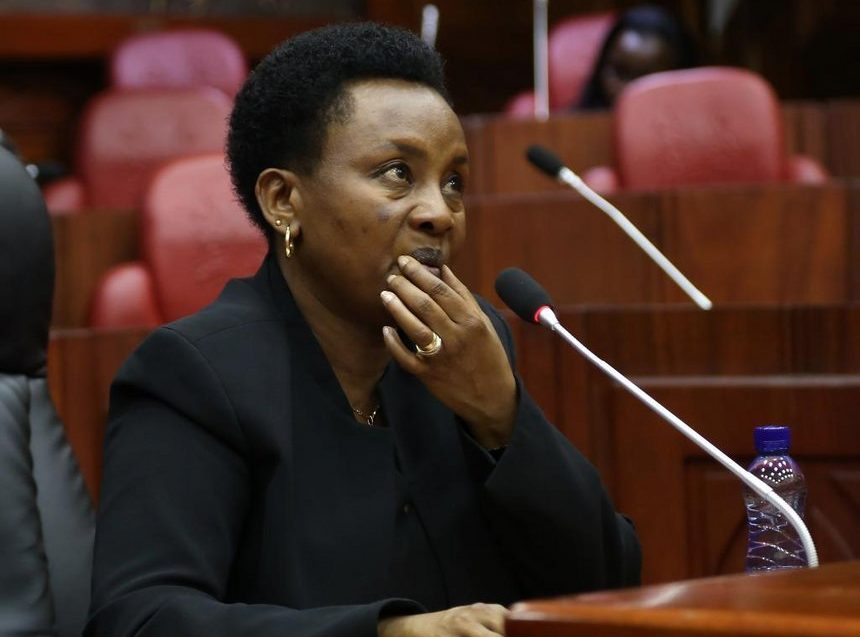 Legal practitioners have urged that Mwilu will still retain her position if Koome’s nomination will be approved by Parliament and later Uhuru Kenyatta.

If Koome gets approved, then it will make her the first female head of the Judiciary in the country.

The 61-year-old would join a long list of women calling shots at the third arm of government.