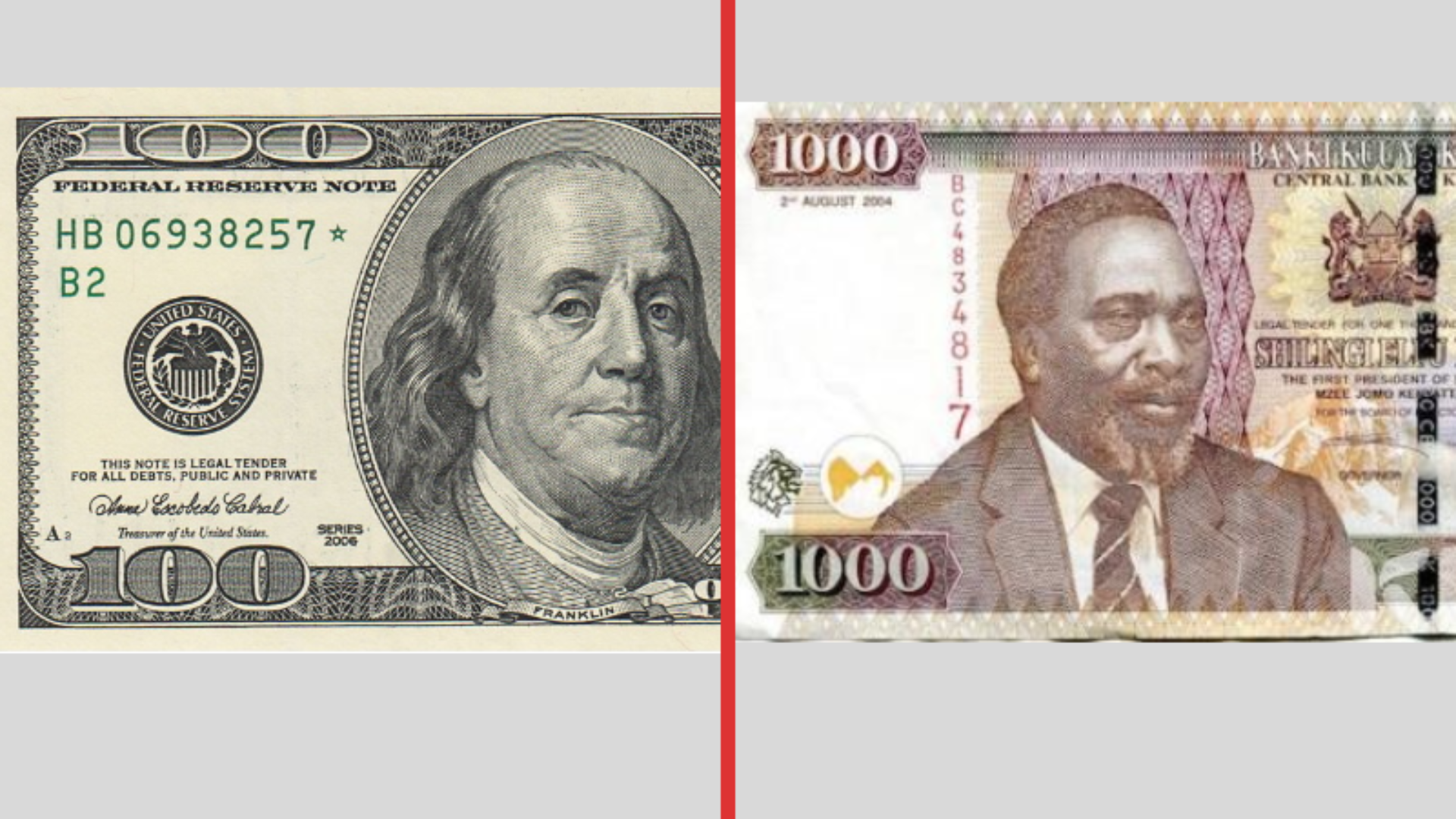 Customers across the US are now turning the heat on their popular money transfer or sending App commonly known as SendWave over their Dollar to Foreign Currency exchange rates compared to their rivals or Competitors like MoneyGram and Western Union.

In the recent past SendWave used to be the most preferred channel to send money to Africa and specifically to East Africa but now losing ground because Customers are concerned about their low exchange rates to the Dollar.

KDRTV News Desk contacted Waves Customer care over this claims for Waves to confirm or deny this allegations of what customers were calling raw deal. A Customer Care Specialist by the name Zayer, refuted this claims and said that they don’t have powers to influence exchange rates in the international markets and are always giving Customers the best deal based on the Market trends.

We requested him to verify their rates in comparison to their closest competitors like MoneyGram and Western Union and surprisingly enough their Competitors gave better rates than them and beat them to the deal.

This was a true confirmation to what their Customers were accusing them for and demanding Wave to improve their services or Customers will look for alternatives elsewhere for sending money to their loved ones or for business transaction purposes.

Subscribe to watch latests videos
In this article:Dollar to Kenya Shillings, SendWave