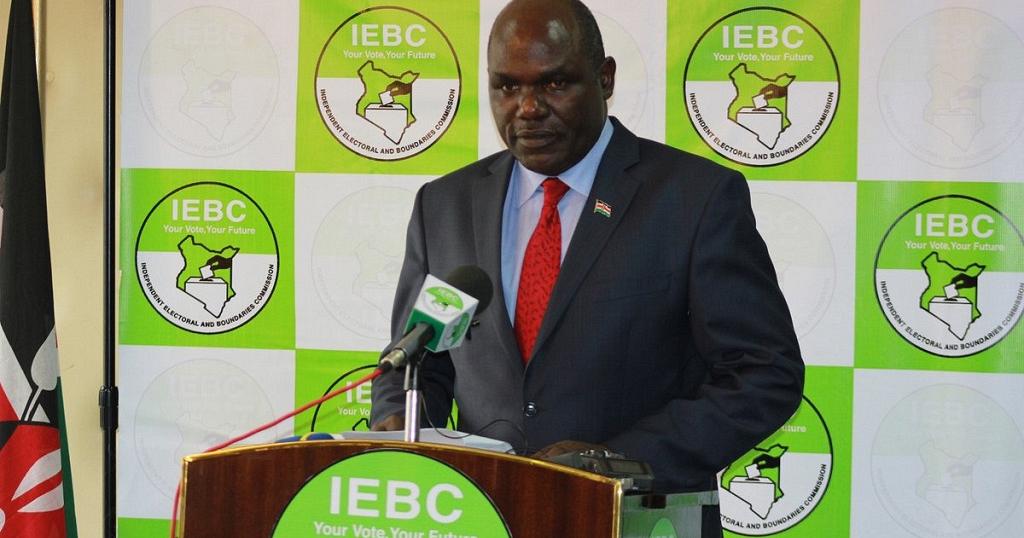 Independent Electoral and Boundaries Commission (IEBC) has said it’s not fully prepared for the 2020 General Elections with only a few months left.

Appearing before the Senate Committee on Justice, Legal Affairs and Human Rights on Wednesday, June 23, the commission’s Acting CEO Marjan Marjan said lack of funds and legal hurdles have led to delayed preparations which are setting back the poll agency from conducting credible free and fair election.

“We are told by the National Treasury to clear pending bills by June 30, 2021, but we don’t have the funds. We need these resources if we are to deliver a fair, transparent and credible election,” Marjan said.

According to IEBC chair Wafula Chebukati, their strained budget has affected several important activities that the commission normally conducts before elections such as election technology, voter registration, education, and awareness campaigns that are key to credible elections.

He further said that Building Bridges Initiative (BBI) Constitution Amendment Bill will worsen this if it’s passed because of the 70 new constituencies it proposes.

“The commission therefore appeals to the Parliament and National Treasury to provide funds for electoral activities throughout the electoral cycle,” he said.

“Due to the complexity of the delimitation process as well as the fact that the commission will be conducting a General Election in 2022, our position is that the final year by which the review of electoral boundaries should have been completed is March 2023.”

The revelation comes barely a fortnight after IEBC launched the IEBC Strategic Plan (2020-2024) at the Bomas of Kenya in Nairobi.

The commission said that in order to have transparent elections, it will introduce multiple servers which will be used to transmit results tally to the main servers next year.