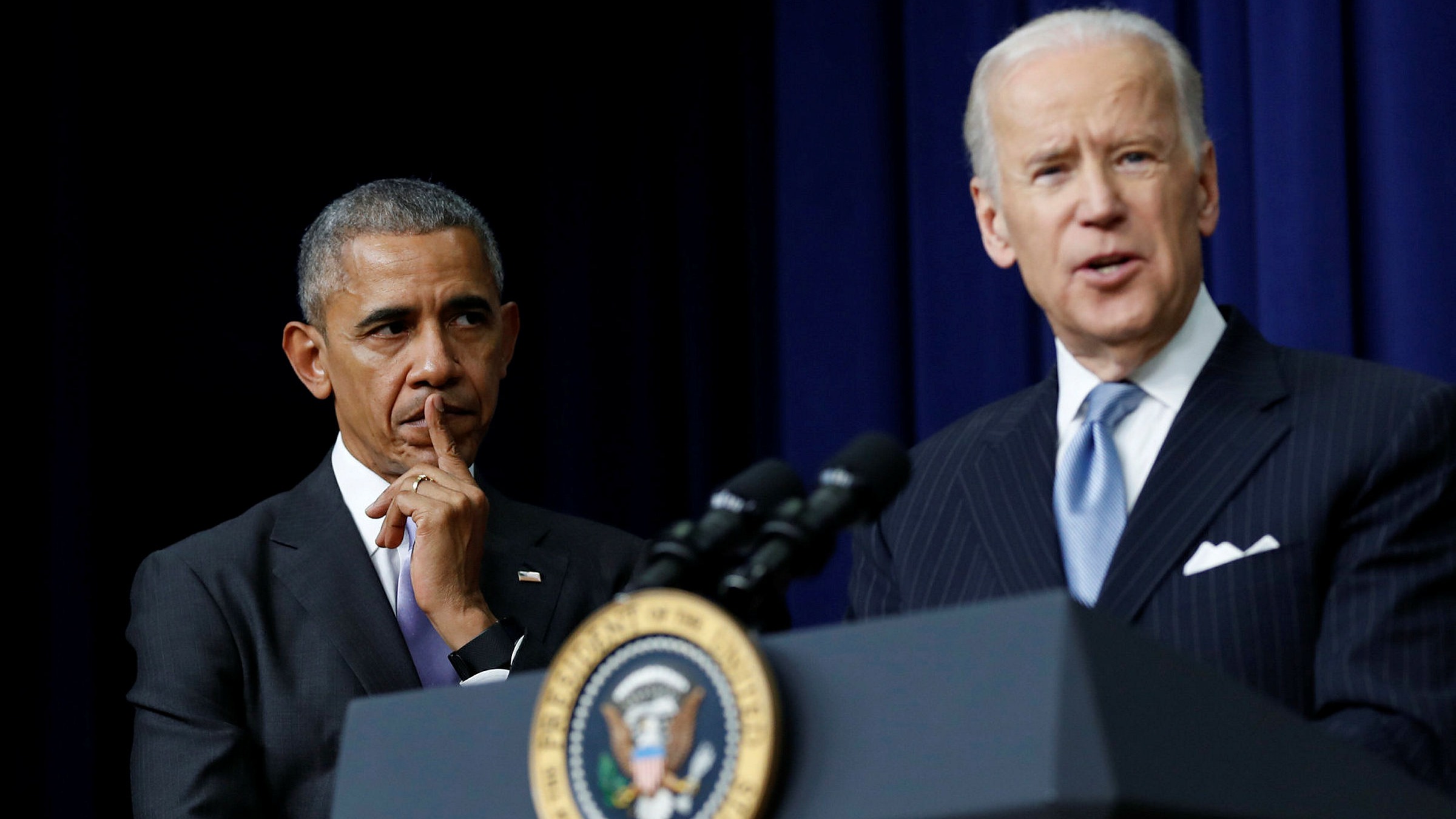 The photo has been doing rounds on social media for the better part of Tuesday 22, fooling some that the two Americans have settled on Ruto to lead Kenyans from 2022. 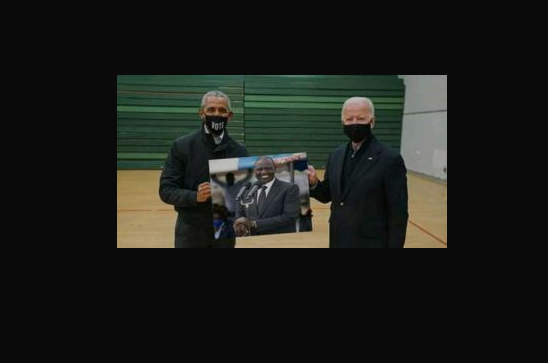 The doctored image was first shared on the social network by former IEBC commissioner Roselyn Akombe on November 7, 2020, shortly after Biden was declared the president, with the caption ‘Next’.

A quick look at Fact Checkers shows the image was taken on October 31, 2020 as the two urged Americans to vote.

The photo has also been photoshopped several times as different people have used it to communicate different messages ranging from birthday messages to anniversaries.