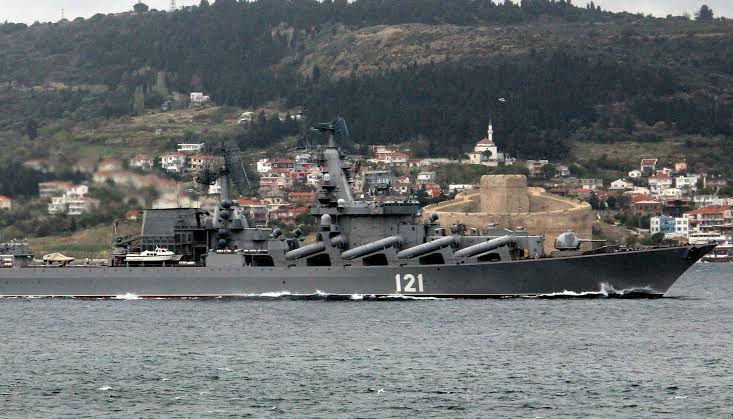 Russian warship parked in the Black Sea has sunk. The flagship missile cruiser from the Black Sea fleet was strikes by a Ukrainian missile attack and abandoned.

However, the U.K.’s Defense Ministry said that the plunge of the Russian Moskva warship is likely going to motivate Moscow to reconsider its maritime strategy. 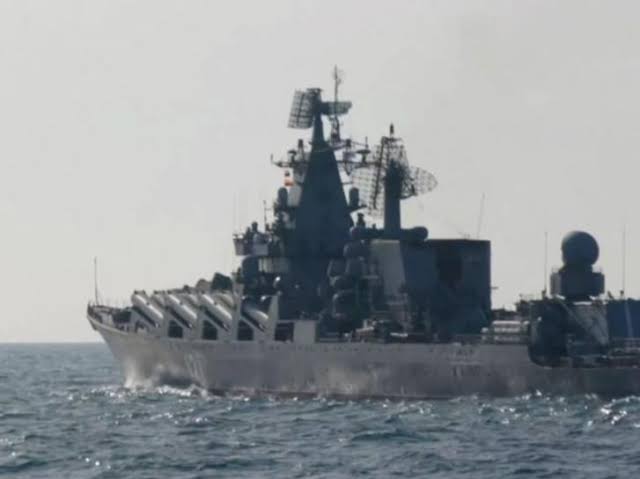 Ukraine said that it striked the Moskva on Wednesday with two cruise missiles. Nonetheless, Moscow confirmed that the missile cruiser Moskva sank on Thursday, but censured it on onboard projectile that exploded.

A Pentagon spokesman said on Thursday that the United States could neither verify the story.

However, the Moskva was Russia’s power vessel on the Black Sea, and it was vital to the Russian fleet’s air defense strategy, the U.K. Ministry of Defence said in an intelligence assessment posted today.

“Both events will likely lead Russia to review its maritime posture in the Black Sea,” the ministry said.