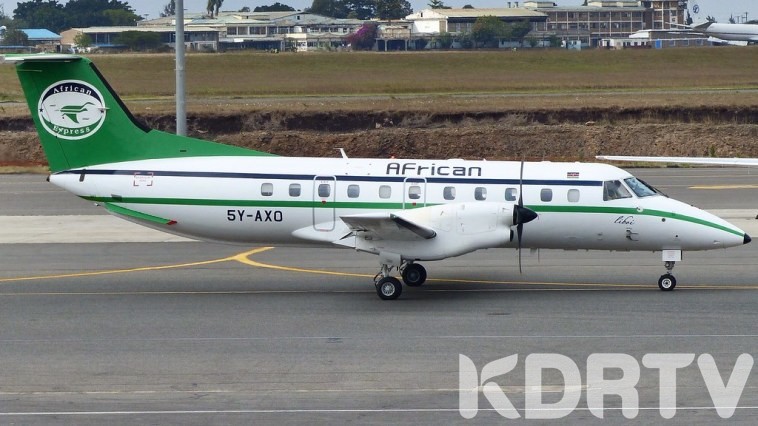 According to reports, the Embraer 120 plane with a registration 5Y AXO and which is owned by African Express was touching down in Bardale town when it was hit with the RPG

An African Express air plane crashed in Bardaale ,killing all those on board.   as the locals counted five died bodies at the side of the crash.#Bardaale pic.twitter.com/gP7DxtKceh